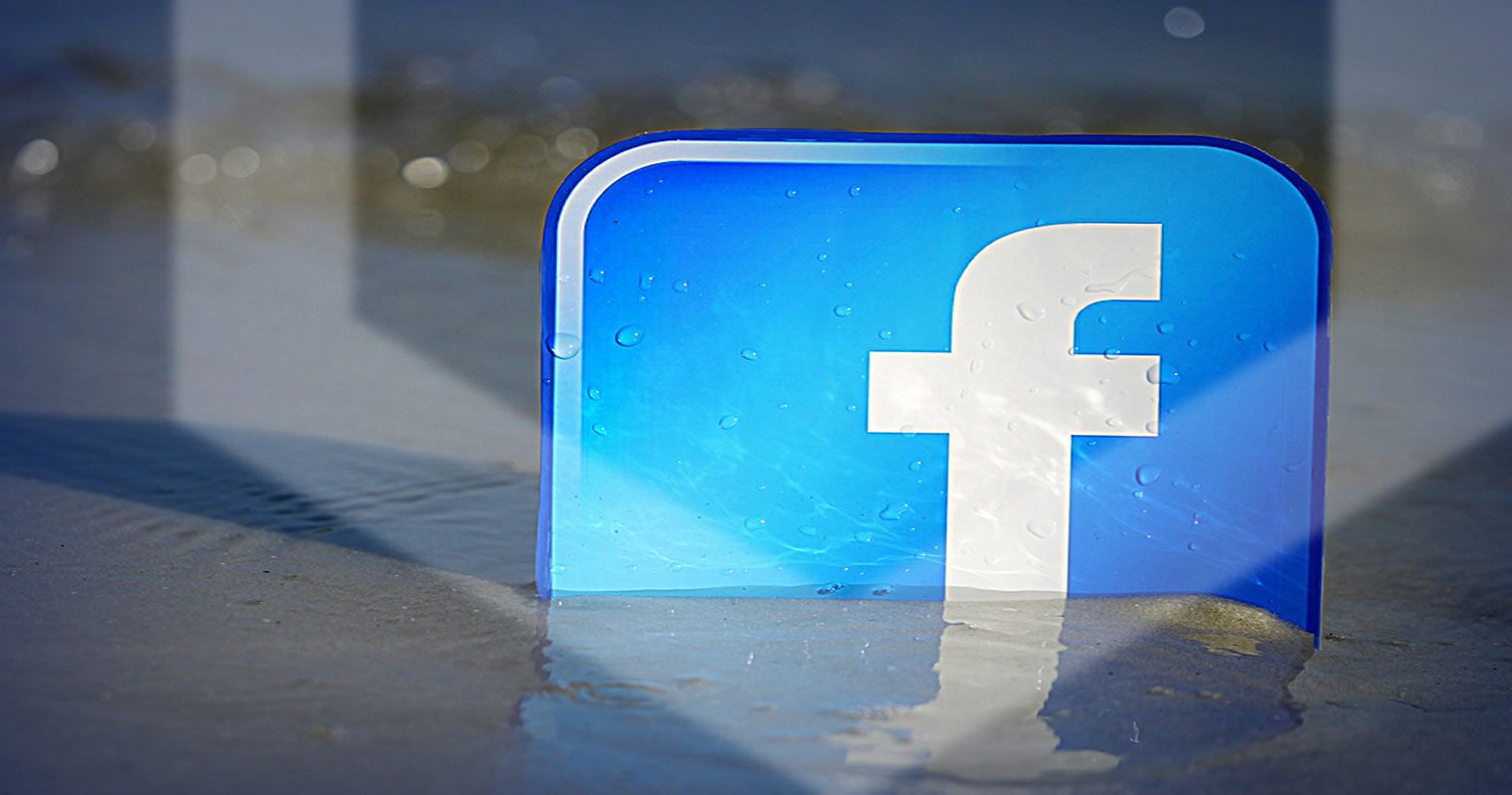 2018 has not been the year of Facebook so far. Nor is that situation improving by any means, as the company keeps making negative headlines. Their latest concern comes in the form of a new lawsuit regarding their ban on cryptocurrency ads. Not entirely surprising, although it remains to be seen how things play out.

When the world’s leading social network makes a fair few controversial decisions in a row, the general public is not too amused. The big story has been how Facebook has now banned cryptocurrency advertisements. While the company wants to protect consumers at all costs, that course of action received a lot of criticism. It seems this campaign mainly targets ICOs and token sales. These new business models have caused some regulatory uproar all over the world in the past 12 months.

That is not the only weird course of action by Facebook. Earlier this year, the company showcased a new VR game at a political gun-related convention. It was a massive mess-up, as the game was eerily similar to a recent mass shooting in the US. It took Facebook three days to pull the game from the conference floor despite obvious and outspoken criticism.

Additionally, Facebook is currently making headlines regarding the Cambridge Analytica scandal. With data of millions of Americans exposed and used to influence the Trump election. It is evident all of this is adding up to a lot of problems for this particular company. Unfortunately for them, it seems the problems will not end there whatsoever. A new lawsuit will be filed against the company very soon.

The Eurasian Blockchain Association Strikes Back

The newly formed Eurasian Blockchain Association is not taking kindly to Facebook right now. It is made up of different associations from China, Russia, and South Korea. All of these ventures aim to actively sue Facebook for banning cryptocurrency ads. A pretty gutsy decision, although it can trigger a wave of similar lawsuits.

According to the recent information, the lawsuit will be filed in May of 2018. The funding of this lawsuit is done through a special fund of cryptocurrencies. It remains unclear in which state the lawsuit will be filed. Some people even state how this is  “cartel collusion”, which also involves Google, Yandex, and Twitter. All companies have taken similar stances when it comes to cryptocurrencies and ICOs.

How this lawsuit will play out, has yet to be determined. Proving there is some form of collusion is very difficult. Moreover, it seems unlikely Facebook will reverse its decision in this regard. This lawsuit will definitely influence the future of cryptocurrency as a whole. Depending on the outcome, the industry will be off far better or far worse. It’s good to see people make their voice be heard, though. This form of online censorship from the web monopolies has become quite worrisome.

Tags: advertising banCrypto AdsEurasian Blockchain Associationfacebooklawsuit
TweetShare
BitStarz Player Lands $2,459,124 Record Win! Could you be next big winner? Win up to $1,000,000 in One Spin at CryptoSlots