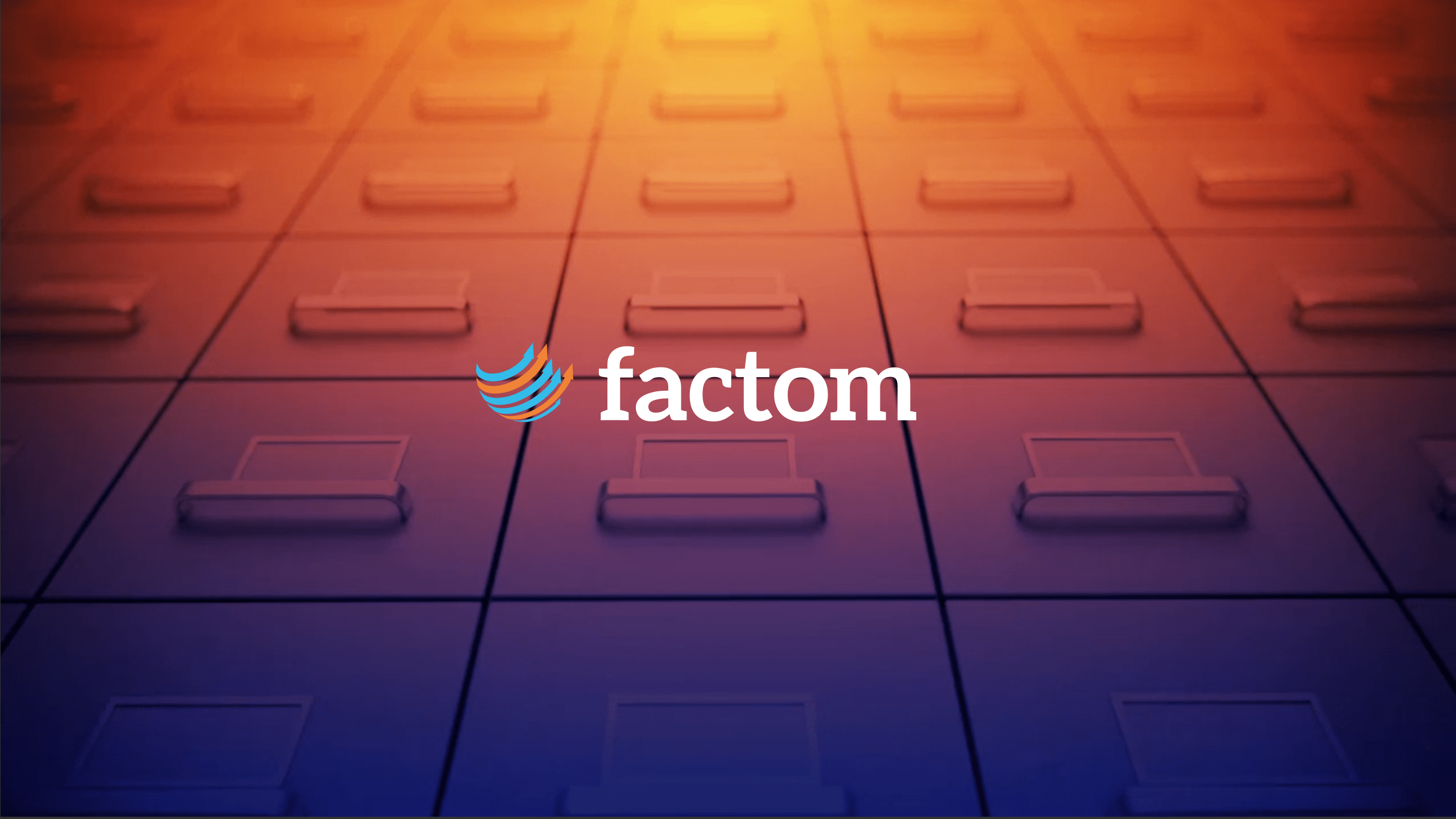 The company has communicated with policy experts and land title software developers to discuss the future of its project.

“I’ve had humbling conversations with many smart people in the world of international land title including a CEO of major title insurance company, international policy experts, and companies that have built and sold land title software for decades. They all agree that this is a very common occurrence. The project is political in nature, and government systems move slower than we all would like,” said Factom CEO Peter Kirby.

In May, Factom partnered with the government of Honduras to develop and deploy a blockchain network for a decentralized land title registry system. In hopes to create a tamper proof and unalterable ledger of land title records, Factom announced that the company was planning to deploy a working prototype by the end of 2015.

The startup has been working with top-level government officials and policy experts to obtain various approvals from Honduras officials. Over the next few months, the Factom team, in partnership with blockchain and software development firm Epigraph will work to deploy a fully working prototype and run pilot tests.

“We have also been working on the software with our partners at Epigraph. We’ll continue to plug away on these projects and others that use the blockchain to make secure and transparent processes and systems,” added Kirby.

Tags: Bitcoin NewsblockchainfactomHonduras
Tweet123Share196ShareSend
Win up to $1,000,000 in One Spin at CryptoSlots