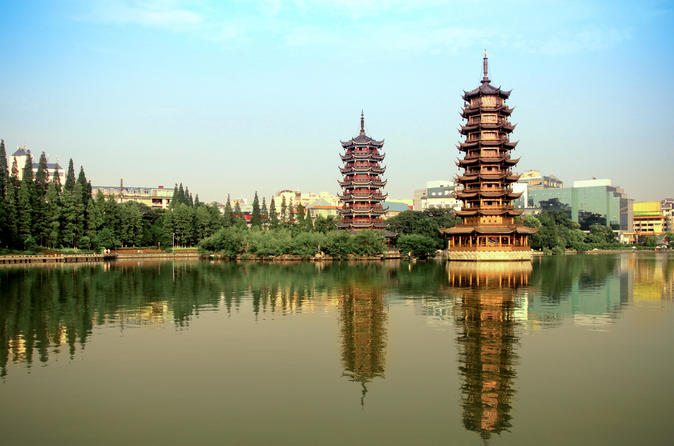 If it is too good to be true, then it probably is not true. Everyone should keep these words in mind whenever they are on a lookout for some investment opportunities. The same holds true for Bitcoin, for it has few additional drawbacks compared to centralized fiat currencies in terms of bad transactions. Currently, bitcoin transactions are irreversible, and if such circumstances arise where one has to get his payment back, then the only way to go about it is by asking the recipient of the transaction to transfer the money back.

This limitation of bitcoin is often exploited by criminals and frauds to fleece people of their money. In recent times, there have been many cases concerning bitcoin investment schemes that turned out to be fraudulent by nature. These fake bitcoin investment schemes usually lure people into investing big sums for some really unrealistic high returns on investments. Also, the limited understanding of bitcoin among the masses doesn’t help the case either, as they end up investing in something without really understanding much about it – only to lose money.

In a recent case, A Taiwanese couple seems to have managed to con at least a thousand people by luring them to invest into a fake bitcoin-based investment scheme. This couple reportedly orchestrated the whole program by using two well-known instant messaging applications. They contacted potential investors through LINE messaging application to introduce a bitcoin investment scheme that promised up to 2.5 times returns on the original stake within a month. The fraudulent program was presented as a limited-time offer, and many people found it too hard to resist.

Once the investors gave away their hard-earned money, things didn’t turn out as attractive as it sounded in the beginning. Repeated attempts to seek clarification from the couple – who presented them with the investment opportunity – did not yield any result.

The victims of this fake bitcoin investment scheme created a support group with the sole aim of exposing the couple and getting their money back. Once the scam came to public knowledge, the alleged perpetrators finally posted a response to the allegations on Facebook. They assured the investors that their money was safe, while rubbishing the said accusations. The Taiwanese publication states that one of them even offered to pay back 16 percent of the investors. However, investors are not interested in just a portion of their money; they want the whole capital returned.

It is still unclear how it will all pan out, but going by the media reports at least 50 million Taiwanese Dollars of investors’ money is now at stake.

These investment frauds involving bitcoin are not isolated events. It is time for people to take extra precautions before going ahead and investing in any bitcoin investment opportunity they come across.