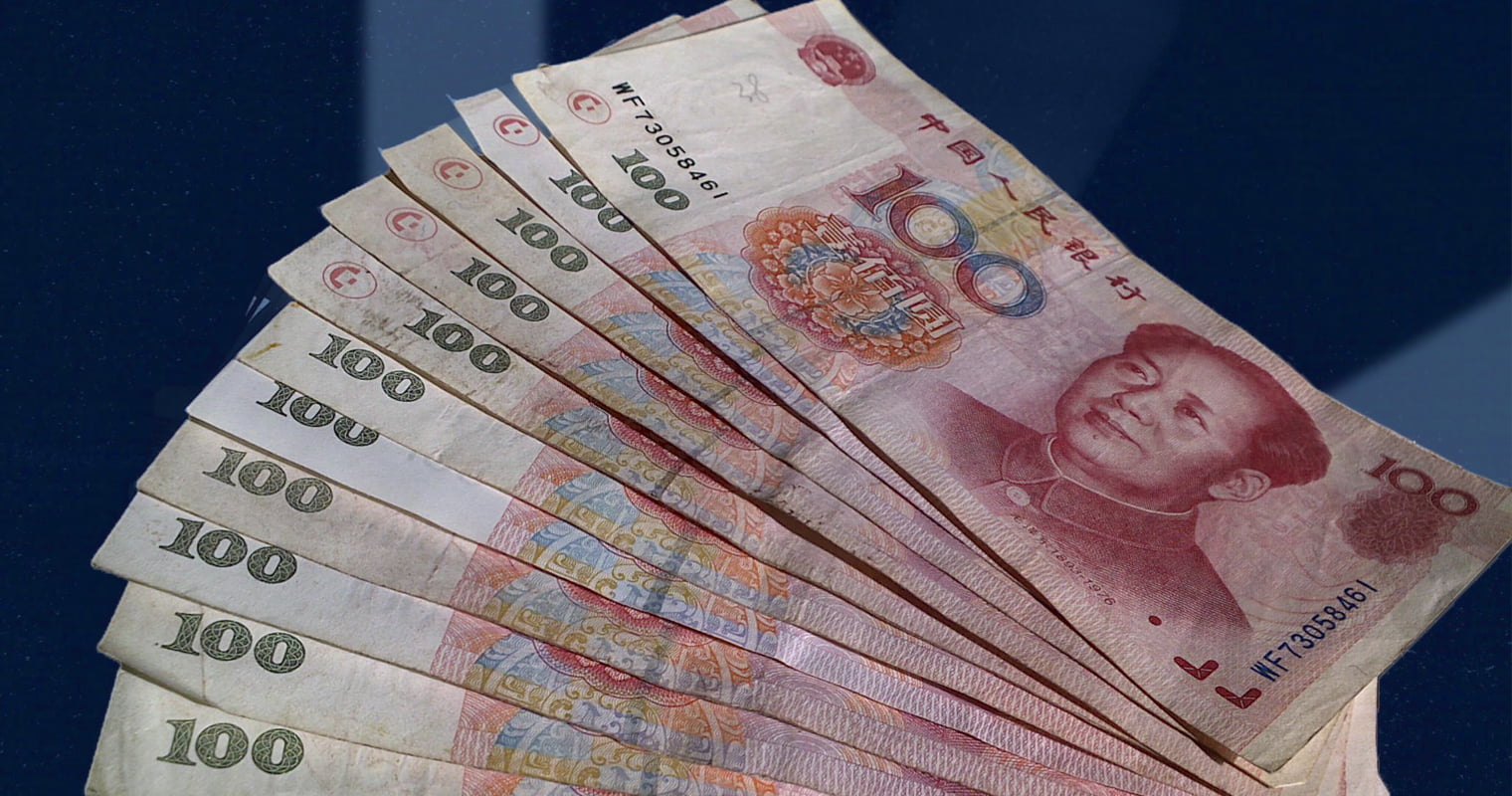 Yesterday, U.S. media outlets were sent a bogus email from an individual claiming to be a representative of the People’s Bank of China (PBOC). The message contained a fake invitation to a press conference between the media, the PBOC, and the Hong Kong Monetary Authority (HKMA), claiming the two organizations would be introducing new measures to crack down “on all aspects and services of Bitcoin trading in both mainland China and Hong Kong.”

The message (falsely) reported that on February 14th a press conference would be held by the PBOC’s Deputy Governor Pan Gongsheng regarding digital currencies. It went on to state that the PBOC and HKMA were planning to introduce new statutes that would end all businesses and services tied to the digital currency industry, including: “activities of both individuals and business including market makers, mining operators, trading platforms, and wallets.”

The email read: “The press conference will make it clear that neither the People’s Bank of China nor the Hong Kong Monetary Authority recognises Bitcoin or any other virtual currency as legal tender, thus, making its use as an official currency to settle debts and financial obligations illegal.” Additionally, the message claimed the authorities would also introduce new laws making cryptocurrency mining illegal, even though officials understand that China is home to the world’s largest community of Bitcoin miners.

No such event has been scheduled, according to spokespeople at the monetary authorities in both Hong Kong and Beijing. The owner of the mailbox, an official working at the Hefei branch of the Chinese central bank in Anhui province, said he had no idea about the message — claiming that his email had been hacked.

The invitation, according to the South China Morning Post, was sent via email from an address with the suffix @pbc.gov.cn, which could easily be understood to be authentic because it is in keeping with the email protocol used by the PBOC.

Leonhard Weese, President of the Bitcoin Association of Hong Kong said the email was likely sent to cause more FUD and panic throughout the cryptocurrency community — to manipulate the news in order to have some effect on the price in a market that was already bearish. “The objective of the bogus email’s senders was to spread rumors and panic, in the hope of manipulating the price of Bitcoin, after taking short positions on Bitcoin futures and betting that the price of Bitcoin will fall.”

Get 110 USDT Futures Bonus for FREE!
Tags: bitcoinFUDHKMApboc
TweetShare
BitStarz Player Lands $2,459,124 Record Win! Could you be next big winner? Win up to $1,000,000 in One Spin at CryptoSlots