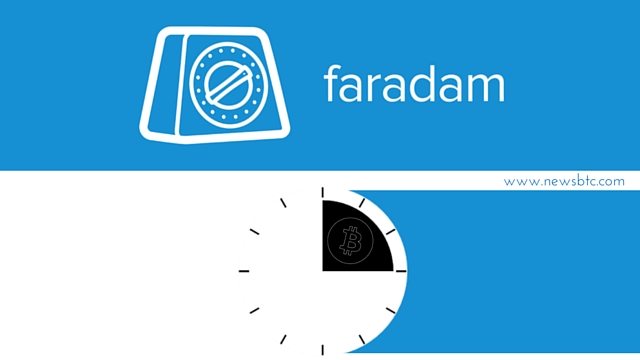 Freelancers are usually working with contractors from all over the globe, which makes the idea of bitcoin micropayments appealing. Not only does this reduce the transactions costs normally incurred through online payments, but it also mitigates the risk of exchange rate fluctuations.

Enter Faradam, a new bitcoin micropayments tool invented by Michael Faraday, which uses a simple timer to facilitate payments between parties. Freelancers using the service only need to provide their name, hourly rate, and bitcoin wallet address while contractors receive a link that can connect to the wallet.

Faradam currently has only three full-time employees and is based in Argentina, thanks to the country’s high bitcoin adoption rates. Majority of its population is unbankable and the country is still under capital controls, making bitcoin micropayments appealing for those seeking employment.

“What we’re now doing is focusing mainly on use cases where people have bitcoin like international freelancers, and they charge their clients in bitcoin. In Argentina, we don’t have a PayPal, it’s really hard to charge for freelance services from the US,” said former Quasar Ventures senior business analyst and founder of Faradam Demian Brener.

According to Brener, Faradam was inspired by the users of Streamimum, which is his decentralized video streaming startup. Clients saw the ability to charge for services rather than content would be broadly useful, allowing the project to be a proof of concept for more commercially viable uses.

“The value of what we did lies not in the livestream video, but the metered payment infrastructure,” he explained. “This lets you charge in real time for on-demand services.” Faradam charges 1% for all payment sessions facilitated through the service.

“We know it’s a complicated concept, payment channels and bitcoin, so we worked really, really hard on doing the site very simple so people could grasp it and understand it as soon as possible,” Brener said.