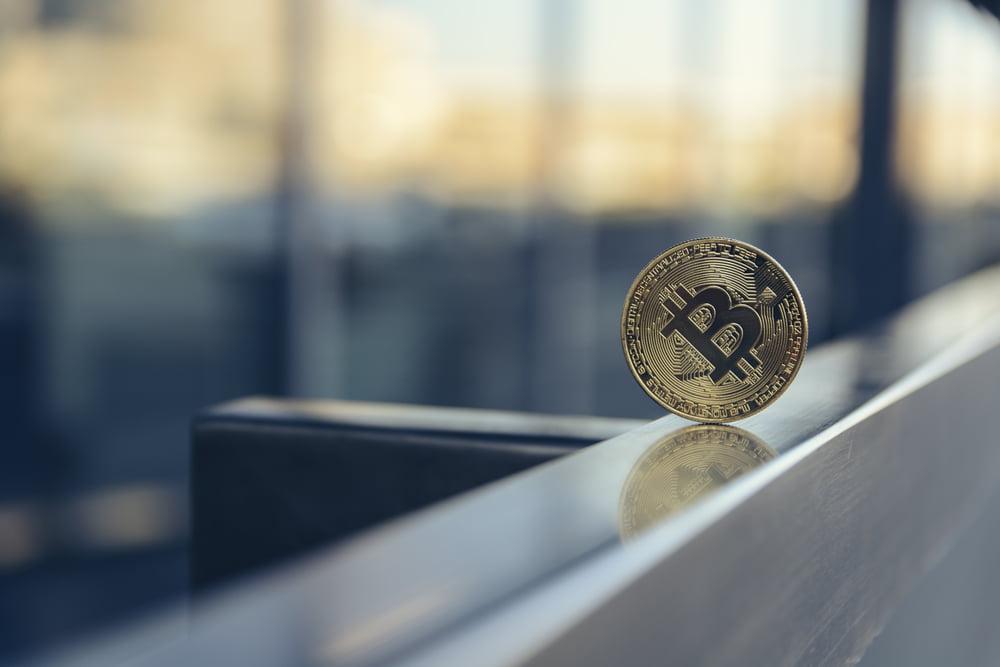 Fidelity Expressing Further Interest in the Cryptocurrency and Blockchain Industry

Fidelity Investments is a 72-year company with more than $7 trillion in investor’s funds under management, and despite their well-established position within the traditional retail markets, they are incredibly open to nascent technologies, like cryptocurrency and blockchain.

Fidelity’s openness to blossoming new technologies is setting themselves into a unique niche. In certain ways, it is making itself as much of a technology company as they are a finance company, positioning themselves to compete with Silicon Valley giants like Google and Nvidia.

Fidelity Has a Long History of Interest in Revolutionary Technologies

Fidelity’s founder, Edward C. Johnson, ran the company with a simple mantra, frequently quoted telling employees that it is better to “take intelligent risks rather than follow the crowd.”

Fidelity was one of the first financial institutions to purchase and use a super computer in the 1960s and was the first companies to sell investment products through toll-free phone lines in the 1970s.

In the 1990s, Fidelity developed a group devoted to testing and researching budding technologies, called the Fidelity Center for Applied Technology (FCAT). This group is essentially a sandbox environment for the company’s employees to test new products without fear of failure or wasting funds.

Fidelity is Expressing Huge Interest in Blockchain and Cryptocurrency

Several years ago, Fidelity placed themselves in a leading position for financial companies in the cryptocurrency industry, taking small, albeit major, steps to understand Bitcoin and the blockchain.

Fidelity’s CEO, Abby Johnson, spoke about the company’s interest in the technology, saying:

“A few plus years ago, myself and a few other senior executives here were just curious about what was going on, particularly with Bitcoin. We started getting together to say, ‘we’ve got to understand this.'”

In order to dip their toe into the water, Fidelity launched a small Bitcoin mining operation, acquiring the cryptocurrency at a rate of $180 per Bitcoin.

Johnson spoke about the results of this test, saying “behold — the price goes up and all the sudden we’re making money, which was never the intent.”

Fidelity’s independent charity arm also saw huge success in accepting Bitcoin for donations, raising over $69 million in Bitcoin donations in 2017, mainly due to the tremendous amount of newfound wealth.

“It worked out because there were so many people, newly incredibly wealthy through Bitcoin, who were looking to become philanthropists. We made it really easy for them,” Johnson explained.

Fidelity Releasing Cryptocurrency Product Possibly “By the End of the Year.”

At a recent event at the company’s Boston headquarters, Johnson teased the release of an upcoming cryptocurrency product, noting that it would likely be released by the end of the year.

Although details surrounding this product are still foggy, Johnson gave the industry a little insight into the mysterious product, saying:

“We’ve got a few things underway, a few things that are partially done but also kind of on the shelf because it’s not really the right time. We hope to have some things to announce by the end of the year.”

Tags: bitcoinblockchaincharitycryptocurrencyfidelityInstitutions
Tweet123Share196ShareSend
Win up to $1,000,000 in One Spin at CryptoSlots