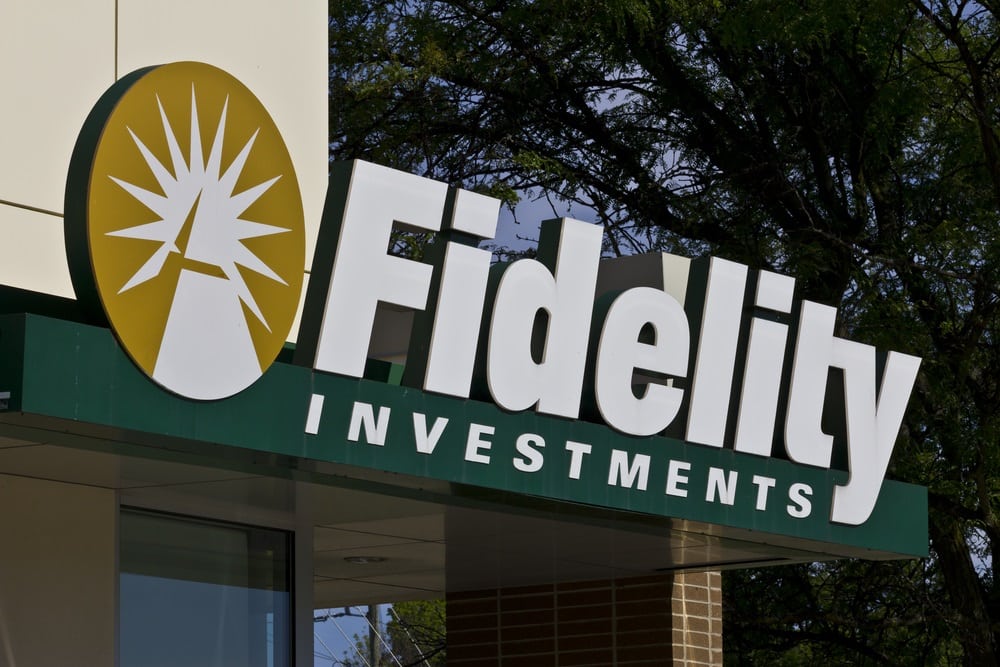 The crypto fund at Fidelity, the fund manager and 401(k) provider that manages $2.5 trillion in assets, is ‘small and exploratory,’ and, as of now, inactive, according to people familiar with the matter who spoke with Business Insider. The fund, which has not been previously reported on, actively invested in digital currencies and crypto-related companies before two key members of the project left the company, the people said.

The two members who left are Matt Walsh, a former vice president at Fidelity, and Nic Carter, a former investment research analyst at the firm. The two left the project in order to start their own company, Castle Island Ventures, a crypto-focused venture capital firm. As of today, neither Fidelity or Walsh and Carter could be reached for comment.

Fidelity already allows certain clients to view their crypto holdings next to their other accounts in their Fidelity portfolios. And CEO Abigail Johnson is a noted proponent of Bitcoin. At a crypto conference last month, she described her position as follows:

“I’m a believer, I’m one of the few standing before you today from a large financial services company that has not given up on digital currencies.”

Walsh and Carter aside, Fidelity has lost several other employees in recent months, employees who seem to have caught the crypto bug.

Fidelity’s crypto project is representative of institutional investors getting involved in the nascent market for digital currencies and related technologies. And other established Wall Street players are also weighing their own moves into crypto.

The New York Stock Exchange, it has been reported, is building a crypto trading platform, and Goldman Sachs has a team dedicated to building a trading operation tied to digital assets and will eventually offer Bitcoin futures trading.

Earlier this week it was reported by NewsBTC that Fidelity is on the lookout for talent to rebuild its digital asset fund, this according to an internal job posting. In it it was revealed that Fidelity is looking for a DevOps system engineer ‘to help engineer, create, and deploy a Digital Asset exchange to both a public and private cloud.’

The company is also looking to hire workers to develop ‘first-in-class custodian services for Bitcoin and other digital currencies,’ according to another internal job ad.

Moving forward, if Fidelity is able to get it’s crypto arm up and running, it will seek to help legitimize the burgeoning crypto market, according to market structure specialist Dave Weisberger.