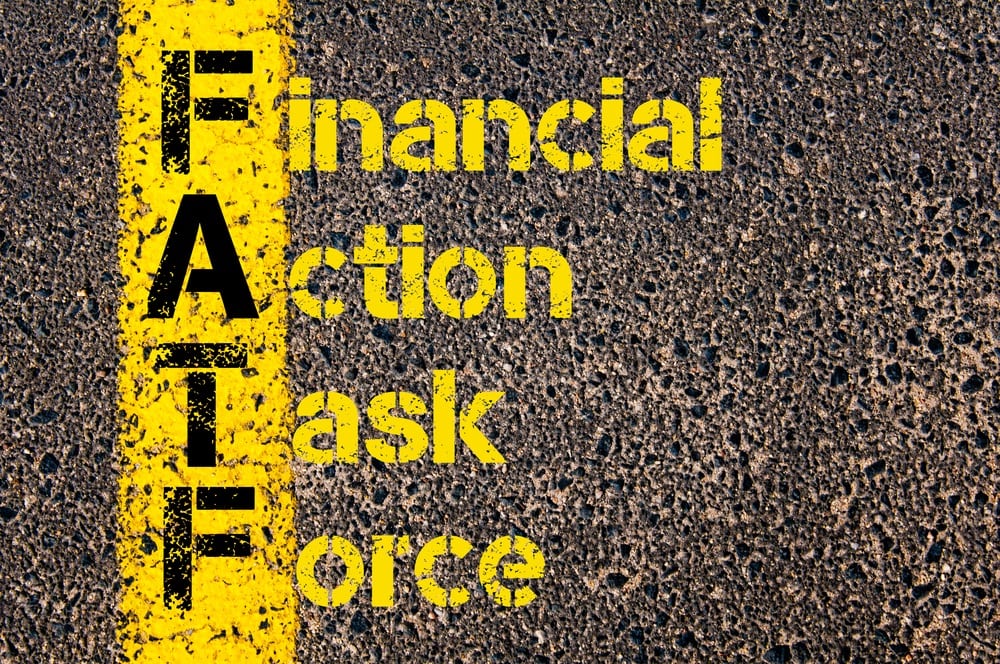 The international financial crime watchdog, the Financial Action Task Force (FATF), will hold discussions later this month to develop rules for governing cryptocurrency exchanges. It will primarily make sure effective countermeasures are in place to prevent money laundering and terrorist funding, according to a Japanese government official familiar with the matter.

The push to develop these rules comes after financial policymakers from the world’s top 20 economies (G20) called for regulators to monitor cryptocurrencies in March. Under the current guidelines, which were established in June 2015 and are non-binding, cryptocurrency exchanges must be registered or licensed and must verify customers’ identities to prevent money laundering. Suspicious trading is also supposed to be reported.

The FATF discussions beginning June 24 will look at whether those rules are still appropriate, how they can be applied to new exchanges, and how to work with countries that have moved to ban cryptocurrency trading, according to an official who spoke on the condition of anonymity, report Reuters.

FAFT is a Paris-based group of 37 countries as well as two organizations (the European Commission and the Gulf Cooperation Council). The intergovernmental organization was established to create policies to combat money laundering and terrorism financing. Its members include China, South Korea, South Africa, Argentina, India, and others. Most of these counties are major markets for cryptocurrencies and associated blockchain technology.

Earlier this year, an official who was present at the meeting in March described the moves as follows:

“FAFT discussed the need to revise its own international standards along with the revision of the virtual currency guideline created on June 2015 and agreed to present the report to the G20 finance ministers during the meeting in March.”

Following the Lead of Japan and/or South Korea

As has been reported, Japan was the one of the first countries to put in place a registration system for cryptocurrency exchanges. But with current guidelines being non-binding, enforcement among other countries is inconsistent.

This is set to change, and the Japanese government, who is due to chair the G20 in 2020, hopes to take the lead on the matter. It is pushing for adoption of the new binding rules by 2019 at the latest, according to the official. The official also reiterated that Japan believes it can gain the cooperation of governments in Europe and the United States.

At the March meeting, in attempts to give the FAFT a clearer picture of the crypto-space, South Korea presented the measures that it has already taken to regulate cryptocurrencies. These regulatory moves by South Korea led to the banning of the anonymous trading of cryptocurrencies. Exchanges in the country are also required to follow strict regulations and thoroughly verify customers’ identities.

If the policies that are to be drafted later this month are based off Japan’s or South Korea’s regulations (or a combination of the two) this is likely to mean good things for the crypto ecosystem, as Asian countries have been at the forefront of policy-making for the nascent industry.