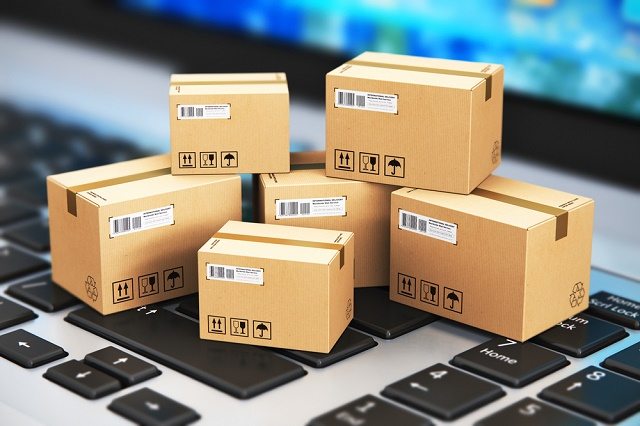 Finland to Create Intelligent Containers based on Blockchain Tech

Imagine the world in which transport containers will become smart enough to know where they need to go. No human intervention required, although all of the commands would be stored on a distributed ledger. That is an area of technology Finland is pursuing, as they want to create blockchain-based transport container intelligence.

Albeit the concept may sound strange on paper, it is not unfeasible to achieve either. A new project will take place in Finland later this year, which will revolutionize transport logistics. An intelligent container sounds very sci-fi-esque, but using blockchain technology, it is possible. After all, the blockchain should not only be used to power the Bitcoin protocol, but rather to revolutionize our world as we know it.

Putting this concept into a working prototype will be the key challenge, though. Containers will be put into a database, which will be issued on a blockchain of some sorts. Information records will be introduced as well, allowing the storage solutions to make independent decisions on how they will be transported from point A to point B.

These container transports should be able to able to determine their route and schedule, as well as the order of transport for all cargo. But the most interesting aspect is how the containers will be able to “learn” from past experiences and improve their functionality. This would take machine learning to a whole new level.

As one would expect, the technology used for this logistics field trial is very similar to how autonomous driving cars operate. There will be no drivers present during this test as the vehicles will have to figure out things for themselves. Humans are still involved in the logistics process, though, but they will leave the mundane task of transporting goods to technology.

What this concept does is let recipient track their shipment from the departure all the way to its arrival. Moreover, they can intervene in the container scheduling program and make changes if needed. Unlike what most people would think, this project will have less impact on the job sector. Only the job description will change.

This blockchain-based logistics project will start in the Autumn of 2017, and run until 2019. Various companies and universities will be assisting during this trial, and IBM is the technology partner. It is the first time blockchain technology is used in the logistics sector on such a large scale.

Tags: blockchainBlockchain TechnologyContainerslogisticsNewssmartTransport
Tweet123Share196ShareSend
Win up to $1,000,000 in One Spin at CryptoSlots