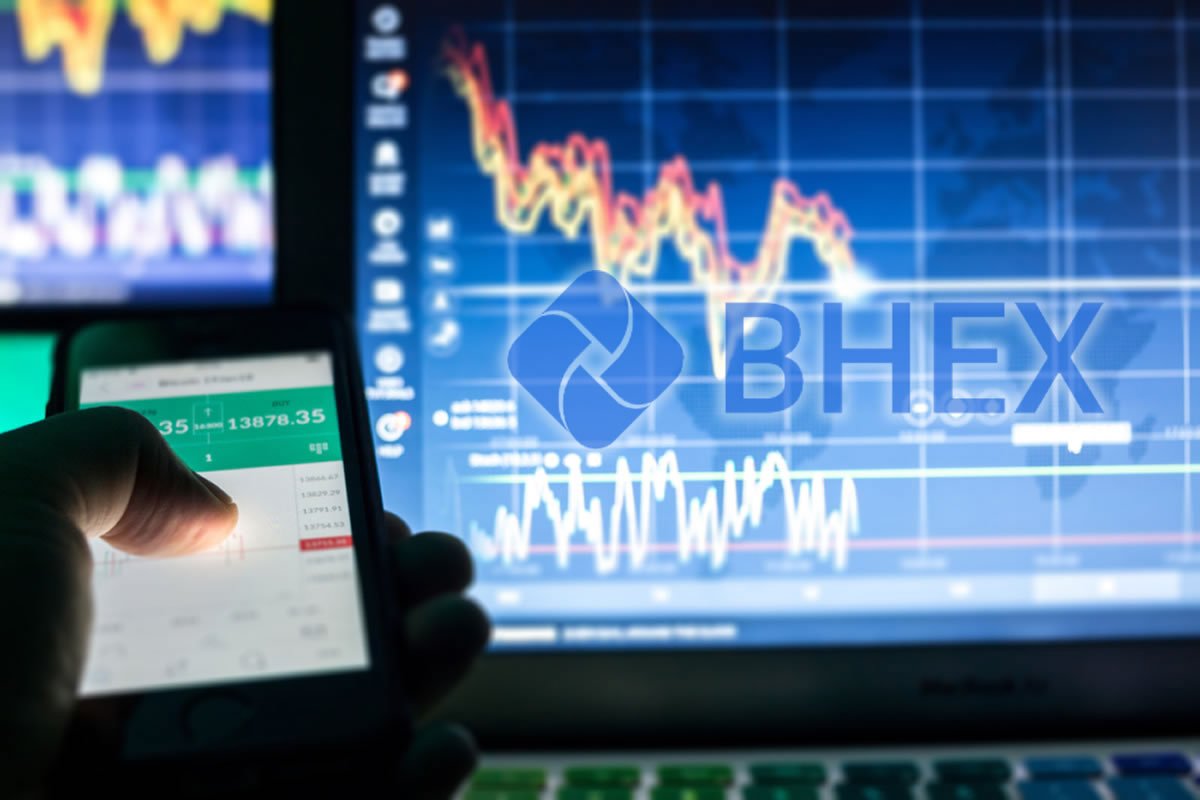 The former CTO of Singapore based Huobi is about to launch his own crypto trading platform before the end of the year.

According to Businesswire BHEX raised $15 million in its equity from top-tier institutions including Huobi and OKEx. It is scheduled to launch at the end of this week and has attracted more than 70 token funds and 40 institutions to participate in the token round. The bear market and recent rout does not appear to be deterring crypto entrepreneurs such as James Ju (Ju Jianhua) who founded the platform.

Ju is a senior blockchain technology expert who led the team to upgrade and reconstruct Huobi’s cryptocurrency trading system, propelling it to one of the world’s top exchanges by trade volume. Upon leaving Huobi he joined NYSE listed X Financial as Vice President of Technology and in early 2018 founded Blue Helix which aimed to create a brand new digital assets custody and clearing trading system.

Global Managing Director of BHEX, Tyler Wu, was also part of the Huobi team where he served as managing director in Singapore. According to the press release;

BHEX touts itself as the next generation digital asset trading platform, powered by Blue Helix’s decentralized asset custody and clearing technology. The exchange will offer crypto-to-crypto trading in addition to fiat pairs and OTC options. Looking at the existing site it appears that trading in Yuan (CNY) is already enabled which would be a great advantage to Chinese traders banned from doing so within their own borders.

James added that; “Bluehelix technology will be an open source project after it has been completely developed. With Bluehelix technology, BHEX is able to construct an independent asset custody and clearing platform that is completely managed by the community. SaaS open platform product, BHOP, is also developed to utilize its own core trading technology.”

Its ‘Super Guild’ community offers a learning ecosystem where members can gain loyalty bonuses similar to that setup by Binance.

Huobi has joined the ever growing list of crypto exchanges eyeing Singapore’s industry friendly shores. Following the recent Fintech Festival, the Monetary Authority of Singapore (MAS) has completed a new regulatory framework for payment services on the island nation. According to reports the bill will also regulate the buying or selling of cryptocurrencies.