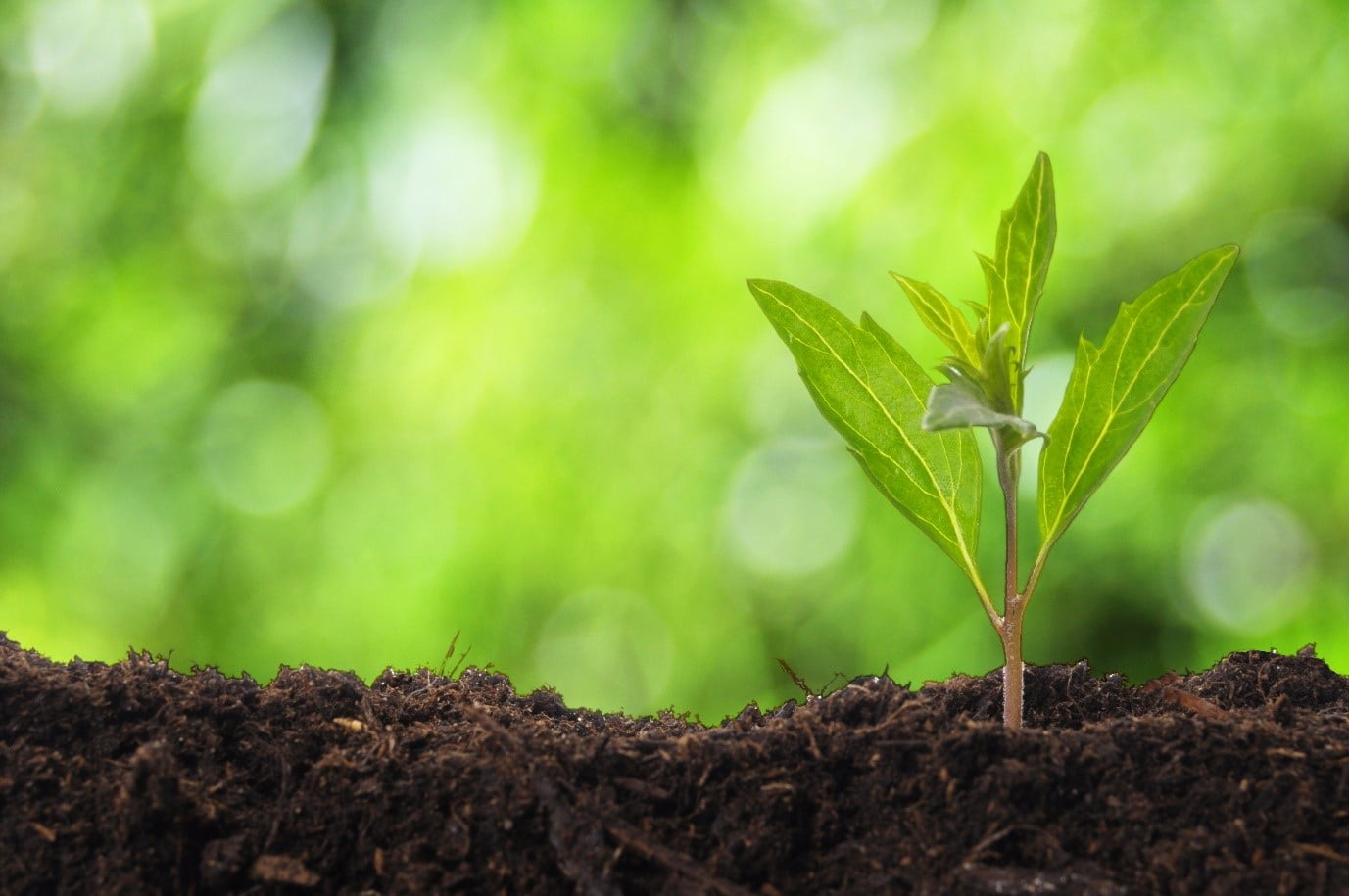 Four Crypto Projects to Keep Tabs on in 2020

The cryptocurrency world has more than its fair share of self-proclaimed clairvoyants. Whether it’s traders predicting great things for a digital token that’s set to launch, or a journalist touting the next groundbreaking Web3 project, future-gazing is a popular pastime.

With so many crypto projects in the offing, and so many supposed psychics pulling you in different directions, it can be tough to know who or what to believe. Even studious observers of the cryptoeconomy have difficulty reaching consensus on the next sure thing. If 2019 has been any indication, however, the following projects are likely to generate even bigger waves in 2020

Saga is a highly ambitious monetary venture which seeks to position its digital token, SGA, as a truly global currency. The UK-based company has been tirelessly working on perfecting and polishing its monetary and governance models for the past two years ahead of the ERC20 token launch on December 10. Initially backed by a basket of national currencies replicating the IMF’s SDR, the idea is that, as user trust in SGA grows, reliance upon reserves will decrease and SGA will, as it were, stand on its own two feet.

The industry experience of the Saga team certainly nourishes the perception that the project may launch into the stratosphere. Its advisory board includes Professor Jacob A. Frenkel, PhD, chairman of JPMorgan Chase International and former governor of the Bank of Israel, and Professor Myron Scholes, Nobel Laureate in Economic Sciences and Professor Emeritus at Stanford University. With such economic heavyweights behind it, Saga has already attracted $30m of seed funding from a collective of partners including Vertex Ventures. Watch this space.

An AI-powered blockchain that launched in 2019, Fetch allows organizations to pose questions about datasets residing on other companies’ servers; payments, meanwhile, will be made with digital tokens. In the Fetch model, Autonomous Economic Agents (AEA) are utilized to connect IoT devices and algorithms, with the net result a form of collective super-intelligence built atop a decentralized economic internet. Got that?

Fetch recently set to work developing a decentralized metals exchange with several Turkish steelmakers. The new DEX will integrate AI-accelerated blockchain solutions to facilitate greater participation and improved liquidity in the trading of steel, base metals and other commodities. It’s yet another example of blockchain/AI tech feeding into traditional industries, and when you consider that Fetch’s goal is to bring smart cities from concept to reality – improving infrastructure like energy utility grids in the process – you can’t help but think 2020 is going to be a massive year for the crypto project.

Its parent company, IOV Labs, also acquired Latin America’s biggest social media platform Taringa, and it’ll be fascinating to see what implementations are introduced in the next 12 months. With 30 million users, Taringa has a ready made community for experiencing the benefits of decentralized finance, including open access and trustless trade, wrapped in a user-friendly interface courtesy of RSK’s smart contract solution.

The threat of quantum computing is certain to intensify in the years ahead. Hell, Google says they’ve already reached quantum supremacy in 2019. In any case, quantum-proof blockchain platform QAN stands in a good position to capitalize. It uses sophisticated Lattice cryptography to future-proof against quantum cyber attacks which could break existing blockchain platforms like Ethereum. The result is a highly scalable, developer-friendly platform that can run smart contracts in all major programming languages.

QAN uses a Proof-of-Randomness (PoR) consensus to ensure low energy consumption and is 100x quicker than Ethereum, with a TPS of 97k for enterprise (POA) chains. The team has been busy shouting about QAN’s many benefits at various crypto events throughout 2019, so expect more of the same in 2020. Particularly since QAN’s IEO is due to commence soon on BitBay exchange, bringing its token to a wider audience of traders and developers.

There you have it: four innovative projects making plenty of noise in the cryptosphere, and unlikely to lower their pitch in 2020. You’d do well to keep tabs on all of them.