France Regulates Cryptocurrencies to Build “The World of Tomorrow” 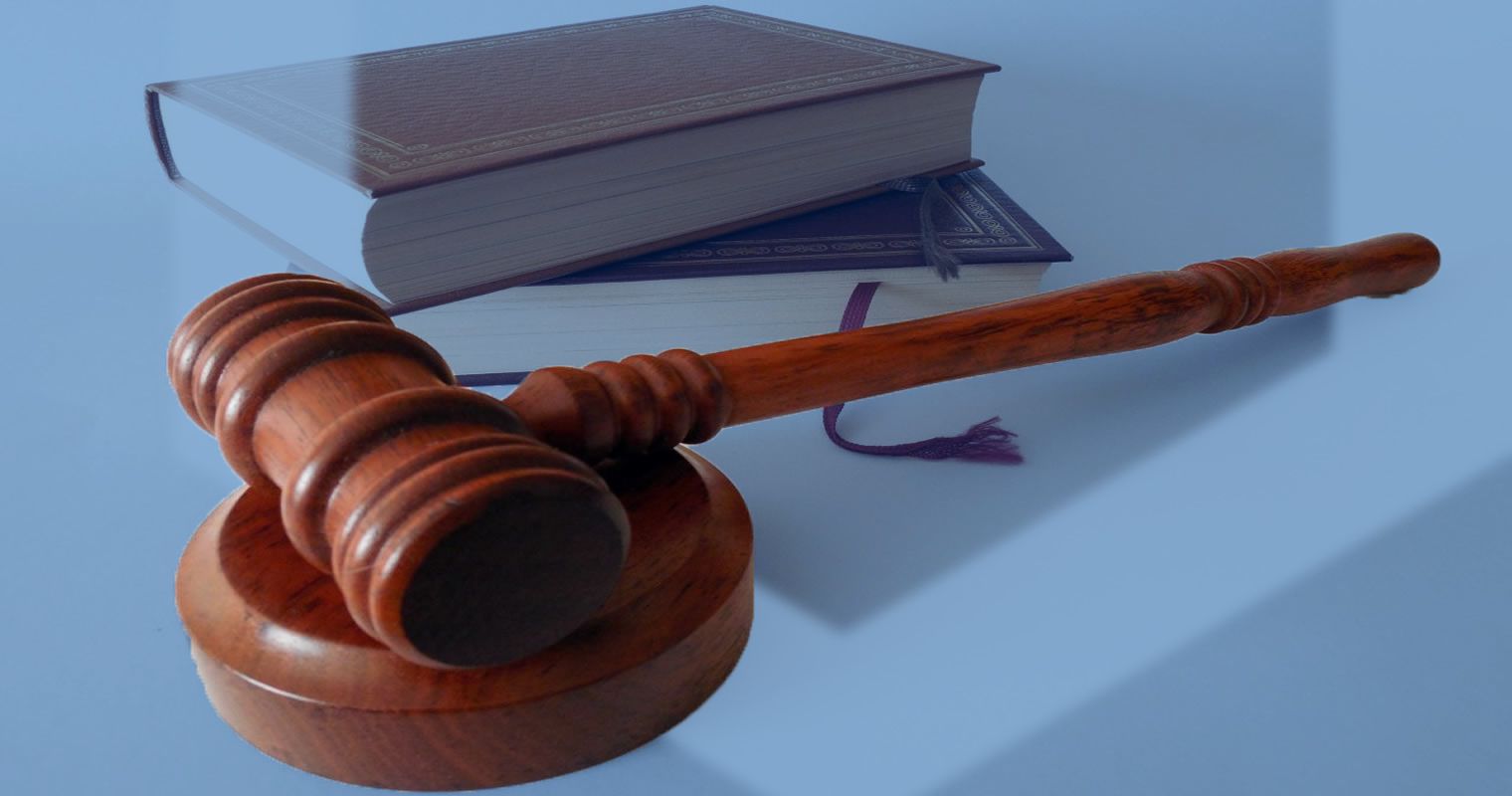 The French Ministry for the Economy and Finance has created a working group to regulate cryptocurrencies, according to Bruno Le Maire, Minister of the Economy.

The French government initiative will create the guidelines as well as rules and regulations pertaining to cryptocurrency. Additionally, the group intends to reduce the influence of Bitcoin and altcoins on the formal economic system by creating a proper framework. That way, French authorities would be able to prevent tax evasion, money laundering, and other criminal activities.
In an op-ed published by the French media this week, French Minister of the Economy Bruno Le Maire promised not to miss the blockchain revolution while explaining why he has created a working group to regulate the technology:

“No consumer … or entrepreneur can carry out a transaction, can invest, or can develop a business in a regulatory vacuum. This goes for France like the rest of the world. In this very moment in Buenos Aires, on the occasion of the G20 summit, I place this ambition at the heart of discussions with my international partners. This is France’s role: to be a driving force behind proposals for building the world of tomorrow”

Le Maire wrote on Numerama.com.
Bruno Le Maire is presenting his case at the G20 Summit in 2018 in Buenos Aires, Argentina. He hopes that the regulation will be enough to curb the illegal activity in cryptocurrencies as he claims there is plenty of evidence that the digital currency space is attracting the criminal world.
The working group is being led by Jean-Pierre Landau, Deputy Governor of the Central Bank of France. The CBF agrees with the French government and wants to ensure there is no negative impact on the traditional financial system.
At the forefront of cryptocurrency regulation, France wants to limit the negative impact of digital money, including the price volatility, on the lives of French people and the formal economy. At the same time, the intention is to support the development of the technology as key for economic growth and jobs, according to Le Maire;

“A revolution is underway, of which bitcoin was only the precursor. The blockchain will offer new opportunities to our startups, for example with the Initial Coin Offerings (ICO) that will allow them to raise funds through ‘tokens.’”

As blockchain may disrupt “our daily practices in the banking and insurance sectors, financial markets, but also patents and certified acts”, Le Maire argues that the working group is meant to anticipate these changes and become actors in this revolution, instead of mere spectators.