Gartner: Bitcoin to Plateau in 2 to 5 Years 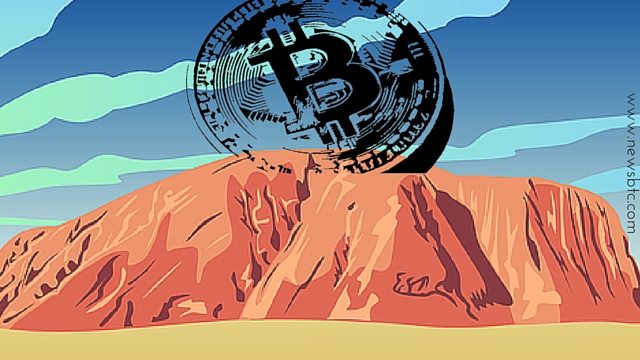 According to a report released by tech advisory firm Gartner, bitcoin and other cryptocurrencies are still in their hype but might be due to plateau in two to five years. The report included bitcoin in its sectors marked by “over enthusiasm” and “unrealistic projections”.

This annual release is marketed for R&D firms and tracks the maturity of more than 2,000 nascent technologies on the road to mainstream adoption. It makes use of five key stages that follow expectations over time: innovation trigger, peak of inflated expectations, trough of disillusionment, slope of enlightenment, plateau of productivity.

Too Much Bitcoin Hype?

Bitcoin and cryptocurrencies were first mentioned by the Gartner report in 2014 when it indicated that the sector just reached the “peak of inflated expectations”. Since then, the price of bitcoin has been on a steady decline before stabilizing around $220-250 these days.

“Physical assets become digitalized and become equal actors in the business value chain alongside already-digital entities, such as systems and apps,” the report explains. Still, cryptocurrencies are rated highly for their potential impact and high levels of interest.

“Although we have categorized each of the technologies on the Hype Cycle into one of the digital business stages, enterprises should not limit themselves to these technology groupings,” clarified the firm’s vice president Betsy Burton. “Many early adopters have embraced quite advanced technologies, for example, autonomous vehicles or smart advisors, while they continue to improve nexus-related areas, such as mobile apps.”

Other reports also confirmed that bitcoin as a cryptocurrency is losing its appeal lately, with the underlying technology or blockchain gaining the spotlight. After all, several bitcoin exchanges have been suffering hacking attacks here and there and the cryptocurrency just can’t seem to shake off its association with illegal activity and money laundering.