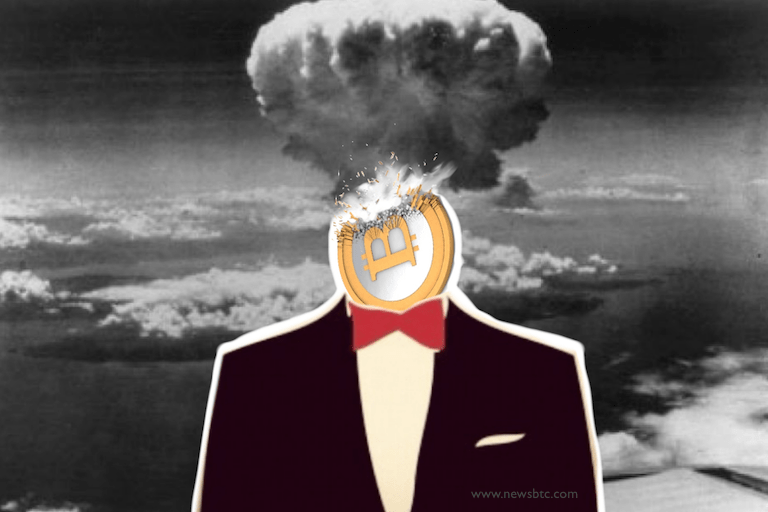 The ongoing debate, concerning with the Gavin Andresen’s proposal to increase Bitcoin block size to 20 MB, reached to another level with the chief scientist’s new blogpost.

In it, Andresen spared himself from discussing the technical aspects of his proposal but moderately focused on the inconsistencies within the Core Bitcoin project. He feared that the lack of consensus over the Bitcoin’s proposed block size is leading its development to a fancy stage, known as “Analysis Paralysis”.

Prior to introducing us to this term, Andresen openly recognized the criticism made by a section of Bitcoin community — regarding the lack of proper research and testing into the economic implications and security of the proposal. He however also recognized that the fear of tackling these challenges are also slowing down the Bitcoin development en masse.

“I’m convinced the uncertainty over when or if this will be resolved is harming Bitcoin,” Andresen added. “If somebody can point me at a successful software technology that went through years and years of debate and research and was not deployed until it was perfect I’d change my mind – the example that immediately comes to my mind is Project Xanadu versus the Internet.”

His attempts to win back the community’s trust are thoroughly visible — and genuine as well. It is evident that Andresen doesn’t want to move ahead without forming a favorable consensus regarding his Bitcoin fork. The community, after reading his views, has responded positively to his new and calmer approach — and have asked him to go ahead with the fork.

“I say just release the updated version with an increased block size, and see how many people update it,” one of the users commented. “It’s a voluntary choice to update. That’s the vote.”

This seems like a perfect sum up for both supporters and critics of Andresen. The digital currency sector is being highly competitive lately, and Bitcoin should not bet on its ‘first-in-the-line’ factor anymore, as indicated by a Penn State scholar lately.