Gavin Andresen Unwilling to Be “High Priest” of Bitcoin 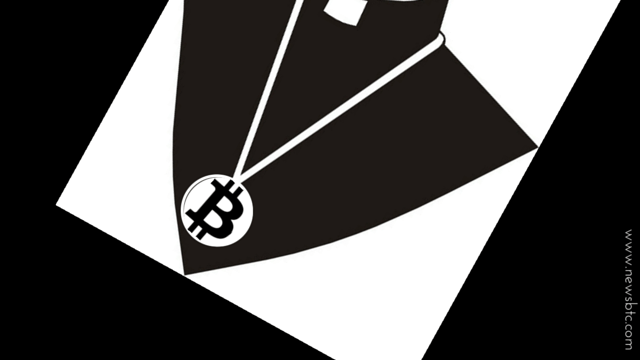 The bitcoin network has been operating in a decentralized manner since its inception, perhaps one of the reasons why it has been an appealing industry or mode of transaction for many. However, there have been several issues concerning the system that might require some form of governance or oversight.

For one of the lead bitcoin developers Gavin Andresen, there is a difference between governance and government in the cryptocurrency arena. In his podcast for Epicenter Bitcoin, Andresen pointed out that while the development has been limited to a few people, there are several stakeholders such as companies, miners, payment processors, and everyday users involved.

Recall that the bitcoin network was recently subjected to a hard fork, wherein two separate versions of the software are being run. This was done to enable the network to choose which version to favor – Bitcoin Core or Bitcoin XT – and to help settle the block size debate in increasing the limit from the current 1MB. Many argue that increasing the block size limit would enable the network to facilitate more transactions at shorter times, but this decision might have negative repercussions for other members of the community, hence the standstill.

Other developers have also clamored for a more organized form of decision-making in the community, with some writing an open letter to propose events in which a consensus can be reached. “I don’t think it’s going to make or break bitcoin if the discussion goes nowhere, because when it comes right down to it, the governance is whatever code the people are willing to run,” said Andresen in the podcast. “I don’t think any of us… want to be the high priests of Bitcoin. We need to find a new way of governing, a new way of coming to decisions and have everyone be happy with the process and the decisions that are reached.”