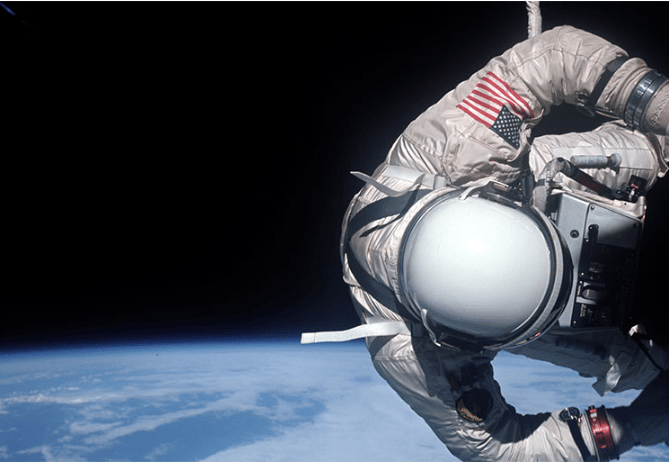 Gemini Enters the Great Britain, Others May Follow Soon

It has been almost 8 years since Bitcoin was introduced to the world by Satoshi Nakamoto. Since then the businesses involved in the digital currency industry are well set at the moment, with a few like Gemini planning to spread its wings further to ensure more Bitcoin adoption.

The US based Bitcoin exchange, owned by the infamous Winklevoss Twins, will soon expand its services to the United Kingdom. According to recent reports, the twin brothers who set up their first bitcoin exchange in the New York have announced the opening of their London branch. With the new branch, the bitcoin exchange now has its presence in two of the major financial capitals of the world.

Tyler and Cameron Winklevoss have been actively involved in the digital currency sector since 2012 when they were first introduced to Bitcoin. They launched their first bitcoin exchange Gemini in New York in the month of October last year after receiving the required clearance from the New York State Department of Financial Services in accordance with the BitLicense requirements. The company also received the department’s approval for the inclusion of Ethereum on to the Gemini platform recently.

Until now, people in the United States could only trade Bitcoin against USD and Ethereum on Gemini. But starting today, it is open for customers from both USA and UK, with pounds as an additional trading currency. While speaking about the launch of Gemini in London, one of the Winklevoss Twins, Tyler was quoted saying –

“We know there’s been a lot of demand for our services in the UK, we know there’s a strong desire, New York, and London are financial capitals of the world and speak the same language… It’s like a better version of gold, Bitcoin is basically money working the way your email works: imagine if your email had to shut down at 5pm and during the weekend. We’d like money to work 24/7. It really feels like these technologies have world changing potential and can improve people’s lives.”

The United Kingdom has been more receptive toward bitcoin and its underlying technology. The government of London has been working hard to make London the fintech capital of the world, and this includes promotion of digital currency technology. It is not just Gemini which has made its way into the English market, another bitcoin-based money transfer company – Circle recently partnered with Barclays to use its systems for money transfers from UK bank accounts to the United States using Circle.

The entry of Gemini into the UK market also signifies the growing pattern of US companies expanding to the Europe through the UK. More companies can be expected to follow Gemini.

BitStarz Player Lands $2,459,124 Record Win! Could you be next big winner?
Get 110 USDT Futures Bonus for FREE!
Tags: bitcoinBitcoin NewsblockchainGeminilondonNewsSatoshi Nakamotowinklevoss twins
Tweet123Share196ShareSend
Win up to $1,000,000 in One Spin at CryptoSlots