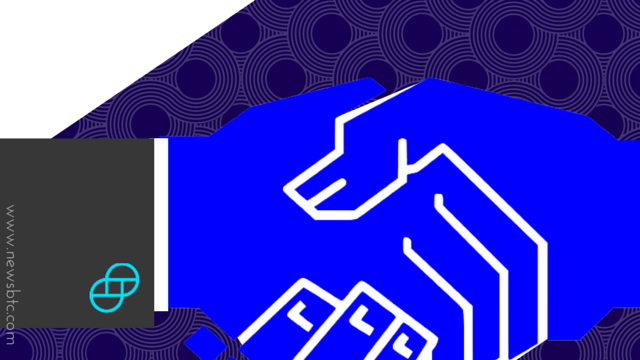 Gemini on Its Way to Become a Trust Company

The exclusive United States specific bitcoin exchange, Gemini is one step closer to beginning its operations from New York. The company founded by Tyler and Cameron Winklevoss, better known as the Winklevoss Twins has filed the necessary paperwork with the New York State Department of Financial Services.

According to Gemini’s spokesperson, the Winklevoss twins are said to have completed the formality of filing the trust application with the government so that they can start operating as a trust company. A trust company, according to the definition of the State of New York is a financial institution which is different from conventional banks. The New York State banking law states that a trust company can conduct certain financial operations like receiving deposits, issuing loans etc., in addition to certain fiduciary powers which allows them to act as government agents.

READ MORE: Cash Will Be Obsolete by 2025 – Winklevoss Twins

The Gemini bitcoin exchange, registered as Gemini Trust Company LLC is a bitcoin exchange that caters to both individual and institutional investors in New York State. The company is among the few which have applied for BitLicense for operating in the state. The company can start offering its services once New York Department of Financial Services issues the Certificate of Authorization.

Gemini claims that it will be the only exchange that works exclusively with American banks and they ensure that money will never leave the United States territory. Gemini is also one of the few bitcoin companies that works along with federal and state governments to ensure full compliance with all bitcoin regulations.

The BitLicense on New York’s part has affected a lot of bitcoin start-ups and the Department of Financial Services is accused of hampering innovation in the digital currency sector and violating user privacy. Few bitcoin companies have already pulled out of the states and few more are contemplating about their next move.

Read our comparison of 50 different crypto casinos. Find out who has most generous bonuses, best UX, knowledgeable customer support and best provably fair games.
Tags: bitcoinBitcoin Newsbitcoin winklevossbitlicenseexchangeGeminiitbitNew Yorktrust company
Tweet123Share196ShareSend
Win up to $1,000,000 in One Spin at CryptoSlots