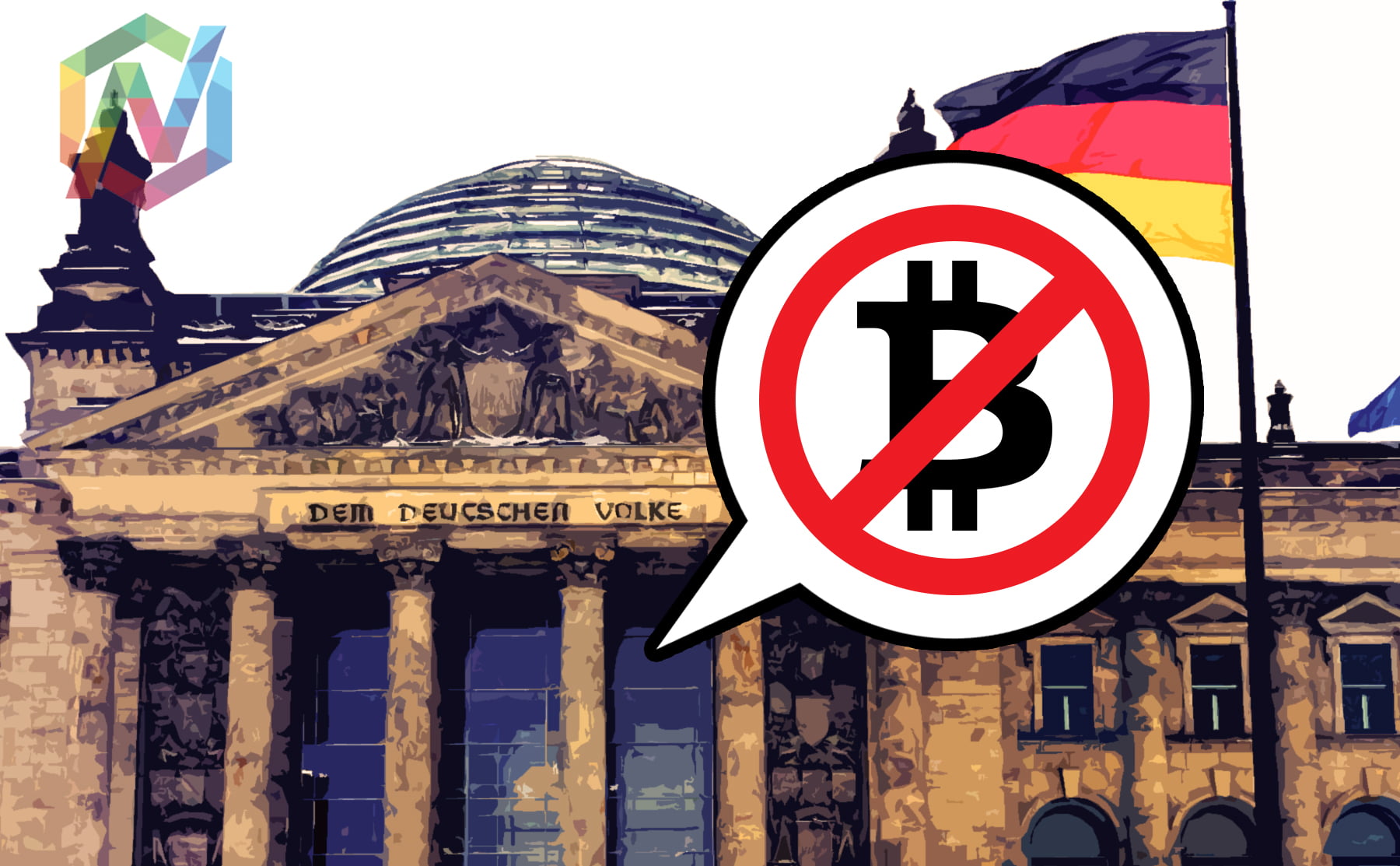 Bitcoin community is rejoicing due to the recent market activities, especially yesterday’s surge in cryptocurrency’s price which broke all the previous records. However, Germany’s Central Bank or at least few of its board members don’t seem to be enjoying the price rally.

Carl-Ludwig Thiele, a Bundesbank board member recently warned people against investing in Bitcoin. Thiele made the statement while speaking to a German newspaper. The news outlet quoted the board member saying,

“Bitcoin is a means of exchange which is not issued by a central bank, but by unidentified actors. I do not see it as a currency. If you think Bitcoin would be as safe as the euro or the dollar, you have to take responsibility for it. We can only warn people not to use the bitcoin to preserve purchasing power.”

The warning seems to be a bit out of place following the recent developments in the cryptocurrency sector. While many countries are considering options to legalize Bitcoin, Germany has stuck to its grounds. Also, the lack of economic stability in the European Union gives more reasons for people to opt for alternatives like Bitcoin and other cryptocurrencies instead of seeing strict withdrawal limits slapped on their bank accounts (e.g. Greece during the economic meltdown).

However, as a bit of relief, Thiele didn’t call for a ban on cryptocurrencies. A German online publication stated his standpoint. According to the publication, he stated that there is no need to ban such a method of payment as long as it doesn’t violate any existing money laundering laws. Bitcoin still remains a niche market, showing signs of mass adoption. Once the domestic cryptocurrency community grows in sufficient numbers, the country will be forced to recognize Bitcoin as a legal tender.

The rising Bitcoin price trend is speculated to continue, with the cryptocurrency reaching the $4000 mark within a year. The cryptocurrency’s growth is expected to be fed by increased usage of blockchain infrastructure across industries and the introduction of new cryptocurrencies.

BitStarz Player Lands $2,459,124 Record Win! Could you be next big winner?
Get 110 USDT Futures Bonus for FREE!
Tags: bitcoinBitcoin NewsCentral Bankcryptocurrencygermany
Tweet123Share196ShareSend
Win up to $1,000,000 in One Spin at CryptoSlots