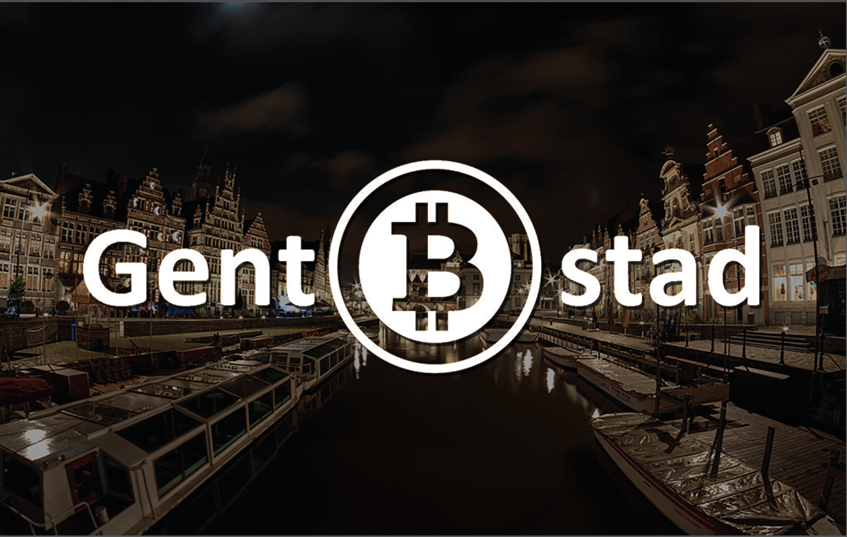 Ghent is one of the cities in the Flemish region of Belgium. Situated on the banks of the rivers Scheldt and Leie, this vast city has been known for its riches throughout the middle ages. It is still one of the busiest cities in the Flanders province, and also happens to be its capital. Now, the same city of Ghent is on its way to become one of the top cities on the modern financial map, thanks to the Ghent Bitcoincity initiative, Ghent has been declared as Belgium’s first Bitcoincity.

The Ghent Bitcoincity Event, organized last month brought together bitcoin enthusiasts in the city and to promote the use of bitcoin among the merchants and residents in the city. A team of Bitcoin enthusiasts are behind the whole initiative and as a part of it, they have managed to convince a lot of merchants in the region to accept bitcoin as one of the payment options. The number of merchants accepting bitcoin has increased to double digits since the Bitcoincity initiative kicked off.

The Ghent Bitcoincity event was aimed at the young population of Ghent and tourists. In addition to a presentation about Bitcoin and how it works, all attendees were given a map of the city with tourist attractions and businesses accepting bitcoin marked on it.

In order to gain wide spread acceptance of bitcoin among merchants, the Ghent Bitcoincity team discussed about the benefits of accepting bitcoin with them. They also offered them a complete package containing both hardware and software which will enable them to start accepting bitcoin payments. They first targeted those businesses that are popular among students and young adults in the region and offered them the option to accept bitcoin payments using solutions provided by Bitkassa. Incidentally, Ghent was also the first location in Belgium to get its own Bitcoin ATM which probably gave rise to this whole movement.

The participating businesses at Ghent Bitcoincity event included cafes, restaurants, music and gift shops, clothing and others who accept bitcoin payments. All the participants of the event paid for everything in bitcoins, making it a grand success. The awareness it created among the city’s inhabitants combined with media coverage has put the city of Ghent on the Bitcoin map.