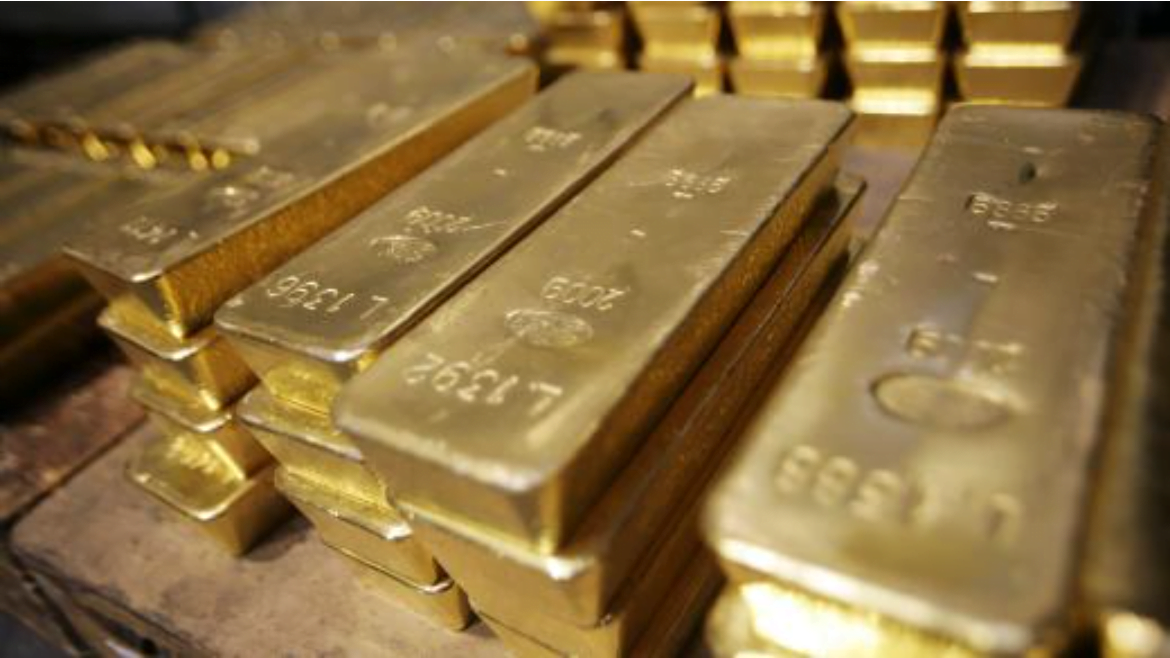 The price of gold bullion steadied this week, but continued to trade lower as a Fed rate hike gains ground. On Wednesday, 15 March 2017, the Fed will announce its decision vis-à-vis the federal funds rate. Analysts are expecting the Fed to pull the trigger with a 25-basis point rate hike to 0.75% – 1.00% in March. Naturally, this does not bode well for gold which struggles when interest rates rise and the USD strengthens. Gold is a dollar-denominated asset and it moves in the opposite direction of a rising dollar. For gold bugs, the uncertainty in France is less of a factor, and has not adversely affected prices of late.

Gold futures for delivery in April closed 0.08% lower, down $1.00 at $1225.50 per ounce. There is concern about upcoming European elections, but it’s Fed policymakers that are driving the gold price more than anything else. As it stands, we can expect the Fed to act within a week. If Yellen pulls the trigger, this will be the second ‘rate hike’ since December 14, and a significant one at that. The odds of the Fed increasing interest rates have now risen to 86.4%, up from 81.9% on Tuesday, 7 March 2017. This is a significant uptick, and it all but assures investors that the gold price is going to move south.

Optimism for gold bullion has been overshadowed by the Fed which single-handedly determines how dollar-denominated commodities are going to respond. The reason gold tends to fare poorly with interest rate hikes is clear: gold is a dollar-denominated commodity. It is priced in USD, and with a rate hike the precious metal becomes relatively more expensive to foreign buyers. As a result, the initial movement is decreased demand followed by a decrease in the gold price. If we look at the daily April Comex gold demand chart, the recent movements indicate several successive sessions of losses. It should be pointed out that the Fed can still surprise analysts and traders by not pulling the trigger on interest rates and simply issuing a strong statement that a rate hike is imminent.

For this reason, gold bugs remain confident that prices can continue to rise towards the $1300 level and beyond. Nonetheless, the state of the US economy is such that a rate hike is a real possibility. We can expect the NFP (nonfarm payrolls) data to indicate some 190,000 jobs added in February. If this occurs, it will only provide more momentum to the hawks at the Fed. Geopolitically, there are always elements that can reverse the declines in gold. For example, European elections and the rise of right-leaning parties is particularly concerning. This is true in France and elsewhere.

Strategists from Lionexo binary options have cautioned that there are growing concerns about North Korea’s belligerence with the firing of ballistic missiles. Much the same is true of recent events with the Islamic Republic of Iran.  The US, Japan and South Korea may decide to intervene by announcing a pact, or forming a physical buffer against North Korean aggression. If any negativity emerges on the political spectrum, this will bode well for gold and traders will cash in with call options.