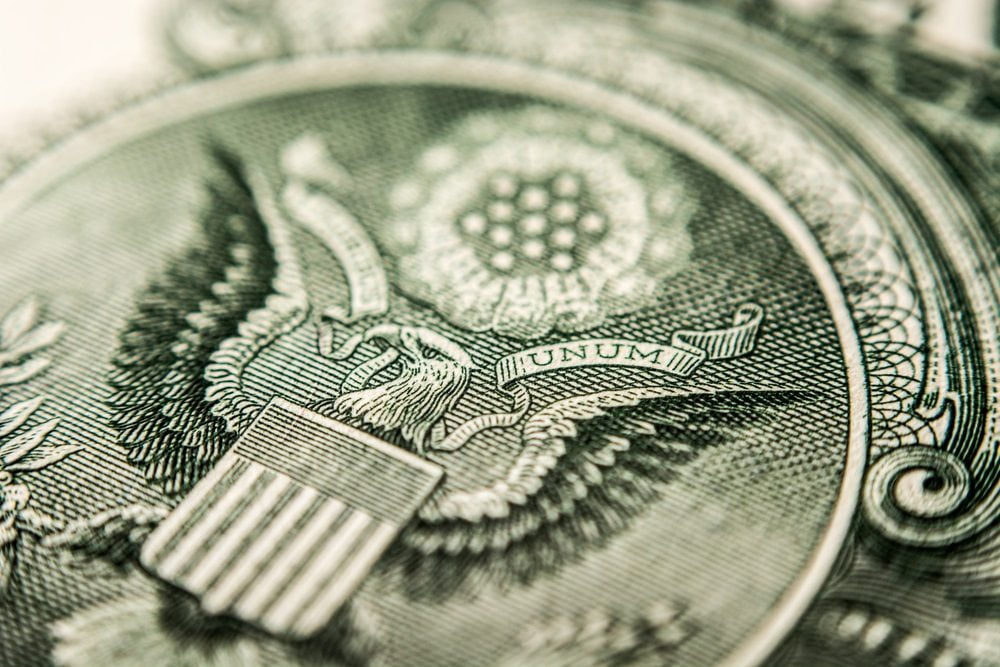 Goldman Sachs-backed payment company Circle has announced that it is introducing a cryptocurrency version of the U.S. dollar.

In an announcement today, the fintech startup revealed that a new digital currency would be pegged to the U.S. dollar, known as Circle USDC (USD Coin). According to the company, the invention of blockchain-based computing and cryptographic assets has brought in a new era of the ‘open internet.’ However, it adds that ‘a price-stable medium of exchange and store of value is missing,’ which is needed for ‘global financial interoperability to function reliably and consistently.’

“A price-stable currency, such as a token pegged to the U.S. dollar, is critical for enabling mainstream adoption of blockchain technology for payments as well as for supporting maturation in financial contracts built on smart contract platforms, such as tokenized securities, loans, and property.”

It’s hoped that with the USD Coin it will enable customers to buy and use the USDC fiat tokens for payments and trading within the cryptocurrency space. The main aim, however, that Circle’s digital token is trying to solve is volatility.

“Transacting in currencies which fluctuate with extreme volatility creates complexity and fragile settlement contracts, especially when compared to transacting in “tokenized fiat money” or fiat-pegged crypto assets,” the blog adds.

The USD Coin is being developed by an organisation known as the CENTRE, which will provide independent oversight of Circle’s offering.

Last month, Jeremy Allaire, the CEO of Circle, announced that the over-the-counter (OTC) wing of the company had decided to increase the minimum ticket size on Bitcoin trades from $250,000 to $500,000. This is despite the fact that digital currency exchanges have reported a drop-off in business from the start of the year.

According to Circle, Bitman will also be joining CENTRE’s efforts to implement numerous fiat-backed stablecoins that aim to provide financial interoperability around the world.