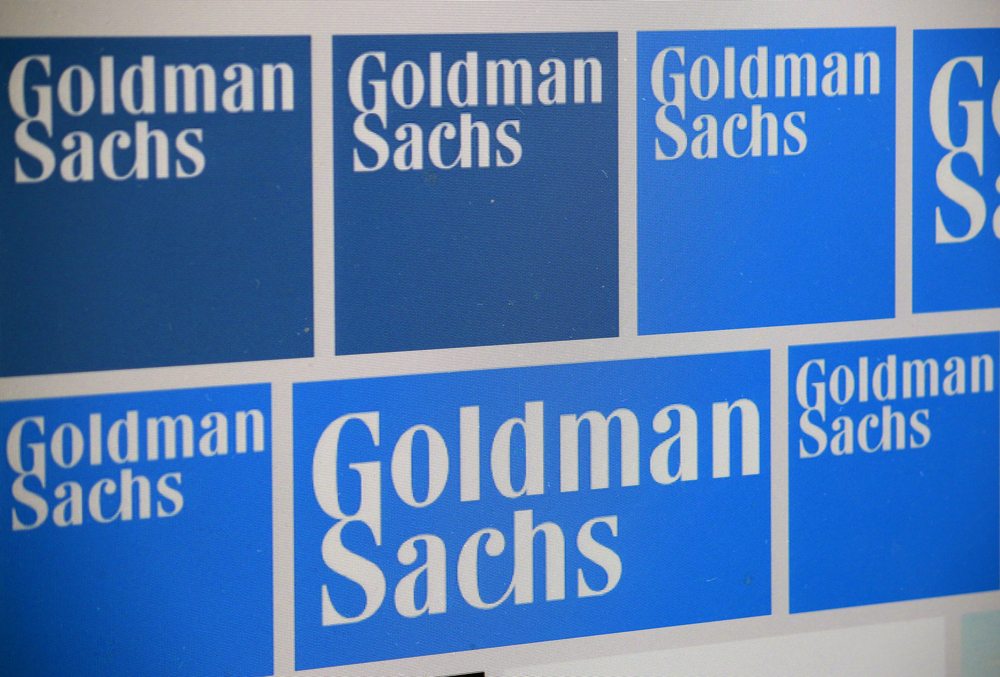 Blocktower Capital has expanded once again by poaching the executive ranks at Goldman Sachs as the migration from Wall St. to crypto land continues.

Blocktower Capital is one of the most prominent of over two hundred hedge funds in the booming crypto space right now. Founded in April 2017 by Ari Paul and Matthew Goetz who was previously in Goldman’s asset management division Blocktower has attracted several high-level executives away from the legendary banking firm.

Steve Lee a former portfolio manager and trader at Goldman’s Asia division as part of its asset management unit is one of Blocktower’s most recent hires. Lee who is expected to maintain relationships he made while working in Japan and South Korea will be involved in researching new investment opportunities at the firm as was reported by Business Insider.

Lee’s move follows closely behind Blocktowers acquisition of Elizabeth Ralston, formerly a vice president at Goldman, as the firms legal and complicate director. In January the fund hired another of Goldman’s VPs away,  Michael Bucella as head of strategic partnerships and business development.

These latest recruits are following a trend of Wall Street executives crossing over to the quickly developing crypto fund space that has gone from 19 in 2016 to nearly 250 this year as institutional money comes to terms with the growth and stabilization of cryptocurrencies. Blocktower which opened it’s doors in 2017 quickly raised a $140 million in capital from investors like Andreessen Horowitz along with a mix of VR and family offices.

Execs Look to the Future in Crypto

As regulation continues to give clarity and custody to the cryptocurrency trading space the presence of hedge funds is expected to continue grow at an ever-increasing rate and the migration of institutional banking executives following the money to crypto will likely follow closely. For Goldman’s part, it just made its first crypto hire recently as Justin Schmidt will join the new york based investment bank as  head of digital asset markets.