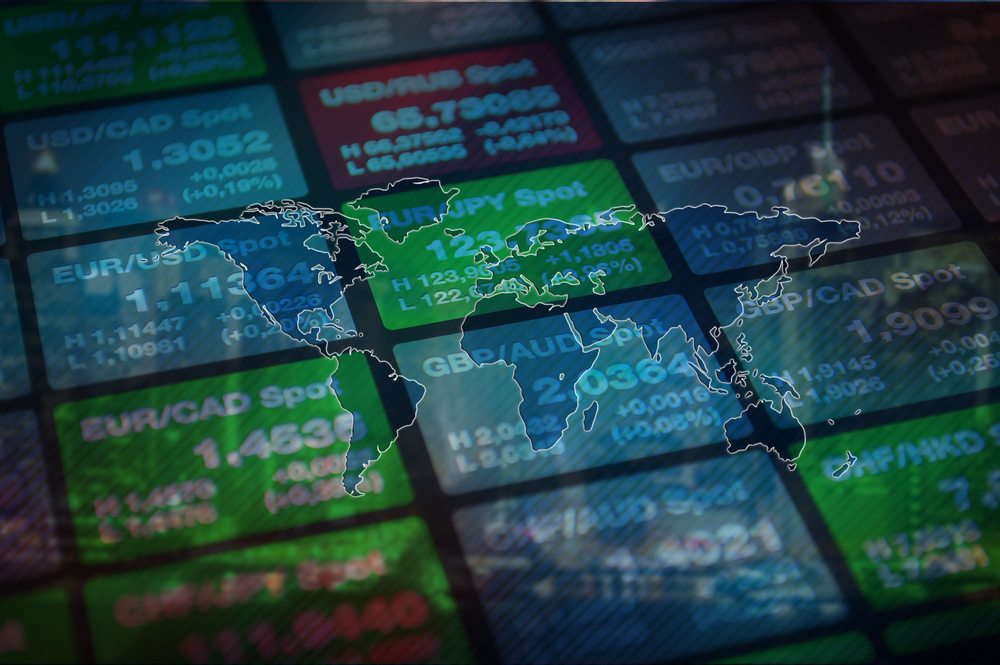 Goldman Sachs is quite an intriguing financial institution. Even though they rejected Bitcoin and its technology for some time, they now want to go all-in on the blockchain. A new patent filing goes to show the group is working on blockchain-based forex trading. Quite an interesting development, although patenting it may not be the right course of action.

Blockchain technology is designed to be an open standard, which anyone can use and improve upon. The Bitcoin source code follows that same concept, as everyone can access it on GitHub and make suggestions. What entities such as Goldman Sachs are doing, however, has nothing to do with open standards. They want to create a private and permissioned blockchain they can control.

A Blockchain Patent by Goldman Sachs

By using such a private blockchain, Goldman Sachs is looking to venture into the world of foreign exchange. Or that is what their patent filing seems to indicate, as they will use a distributed ledger to process financial transactions. These transactions are all related to foreign exchange transfers, as mentioned in claims number 5 on the form.

It makes a lot of sense to use blockchain technology for foreign exchange. Trading currencies in its current form are both slow and costly, with a lot of middlemen involved. By using distributed ledgers, those middlemen can be removed from the transaction, increasing its efficiency and lowering the costs.

At the same time, the patent filing also mentions how the blockchain remains a risk factor. With its unprecedented transparency, anyone can see forex trades taking place in real-time. This explains the decision to use a private blockchain, as only eligible parties will see specific details of a transaction.

Moreover, private blockchains are a lot easier to manage when it comes to regulation. Conducting KYC and AL procedures on an immutable record is very straightforward. Additionally, regulators would be given access to this ledger at any given time, removing any friction associated with the process.

The big question is whether or not patents have a rightful place in the blockchain world. It makes sense interested players do not want their competitors to find out how the new platform works. But that doesn’t mean no one should be able to use it unless it involves some secret proprietary Goldman Sachs technology.

Tags: blockchainBlockchain Technologydistributed ledgerforexGoldman sachsNewspatent
Tweet123Share196ShareSend
BitStarz Player Lands $2,459,124 Record Win! Could you be next big winner? Win up to $1,000,000 in One Spin at CryptoSlots