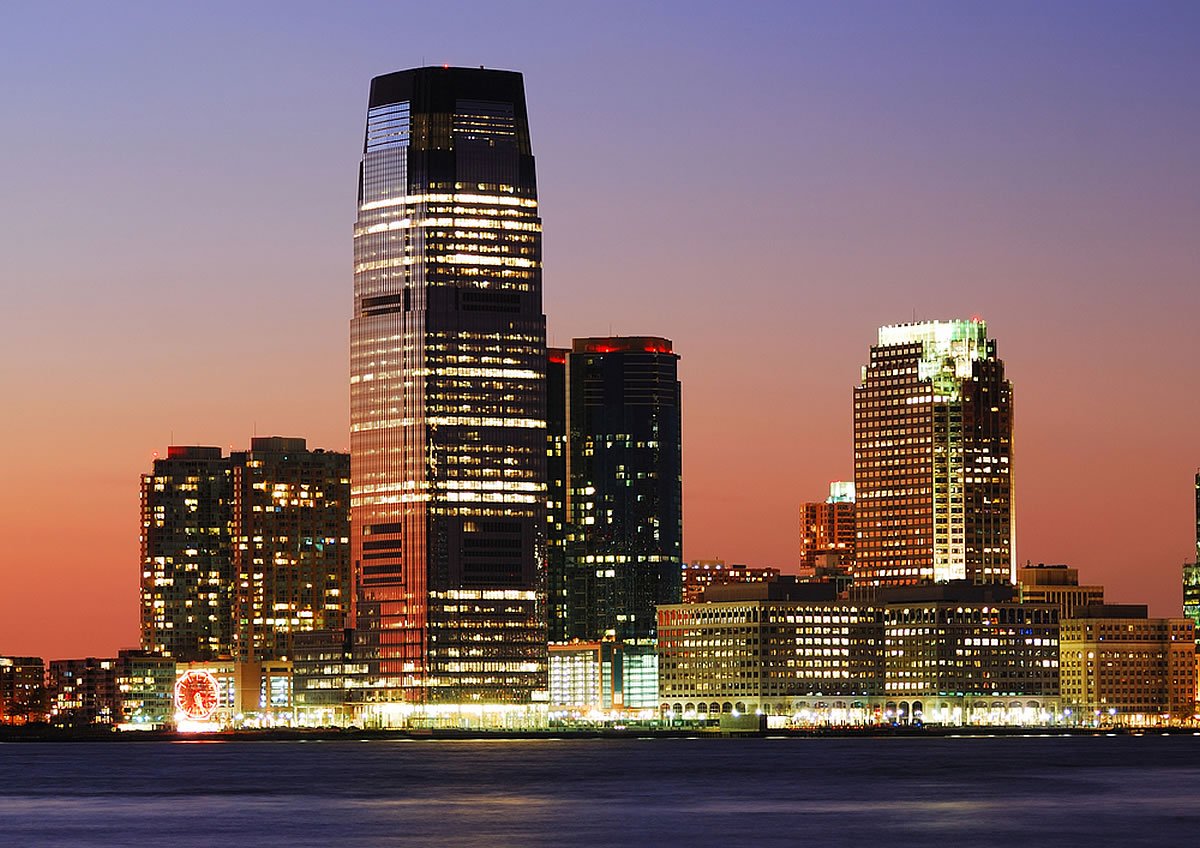 Execs Continue to Walk Away From Wall Street

Kim, who’s professional profile on LinkedIn states that he was formerly an executive director of the bank’s London office, is the latest of a number of Goldman Sachs high profile executives to leave the firm in order to join cryptocurrency startups.

Other former Goldman top-level executives who have come to work in the emerging digital assets market include one-time managing director at the bank, James Radecki, who left in 2016 and now acts as global head of business development for Cumberland Mining, a major trader of cryptocurrency.

Former Goldman vice president Matt Goetz left the firm to found BlockTower Capital last year and was able to recruit Michael Bucella away from the bank to join him at his new venture in January.

Bitcoin’s rise to nearly $20,000 in late 2017 created such an attractive market for institutional investors that despite the lows of the entire cryptocurrency market thus far in 2018 the number of crypto funds have continued to rise. In 2016 there were a mere 19 firms handling institutional money for the crypto market, this went to 167 in 2017 and is at 245 this year, according to Autonomous Next.

Galaxy Digital has not commented on the recent hiring of Kim but Mike Novogratz, a Goldman Sachs Alumni himself, was quoted in April by the New Yorker as saying that his firm had “hired Goldman’s best guy in blockchain,”.

Novogratz began Galaxy Digital, which handles assets for blockchain related ventures, after leaving Fortress Investment Group in 2015 when the fund lost money. He appeared on CNBC’s “Fast Money” in November 2017 where he spoke bullishly about the future of cryptocurrency. He is quoted as saying,

In December, Novogratz postponed the launch of what would have been the largest digital currency fund yet created. He told CNBC “We were supposed to launch on Dec. 15, and we paused, I didn’t like the market conditions as a starting point to take other investors’ money.”

Despite the hesitation he went to say that “We are still feverishly building out a full merchant bank for crypto, i.e., I am still very bullish on the space,”.

Tags: Digital GalaxyExecutiveGoldman sachsMichael NovogratzRichard Kim
Tweet123Share196ShareSend
BitStarz Player Lands $2,459,124 Record Win! Could you be next big winner? Win up to $1,000,000 in One Spin at CryptoSlots