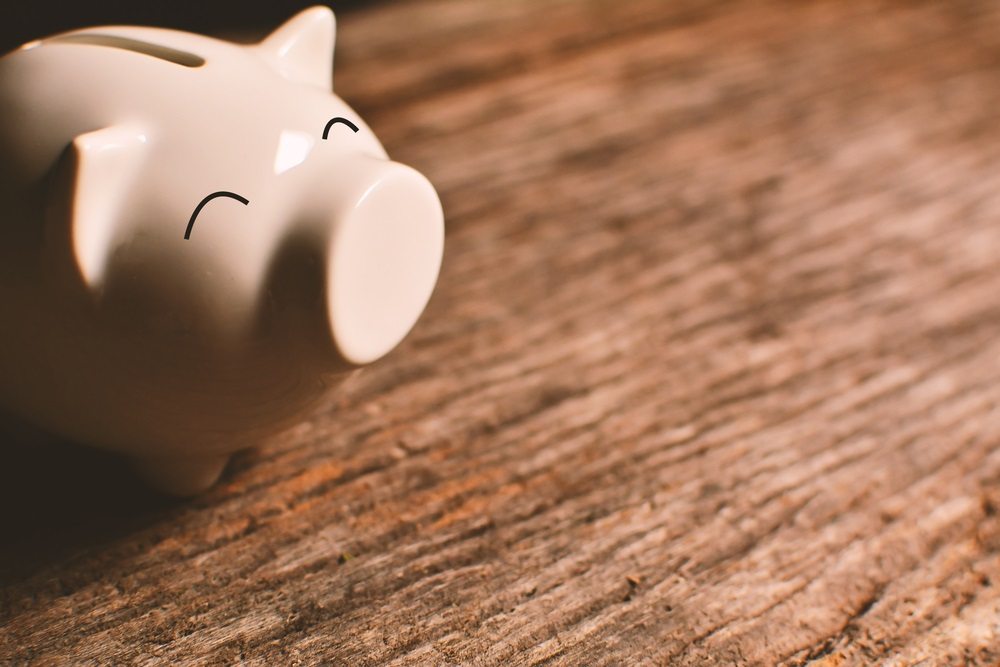 In today’s financial world — one where cryptocurrencies and associated blockchain-based technologies are becoming more and more prominent — Filippo Yacob thinks traditional piggybanks need a reboot. That’s why Yacob and his team created Pigzbe, a pink cryptocurrency wallet and interactive app, which run on a device the size of a small smartphone and are powered by a ‘family-friendly’ digital token called Wollo.

Pigzbe: Crypto Piggybank, How Does it Work?

The hardware wallet allows children to collect and store Wollo, while the app features games that teach users about exchanging, saving, and spending coins. To make the platform complete, users can even pay for products in the real world with a Wollo card that converts the tokens to fiat currencies. Unfortunately, due to regulatory issues, American and Chinese children are — as of now — not permitted to use Pigzbe.

Pigzbe, which runs on a decentralized blockchain ledger, enables families ‘to come together as micro-financing networks.’ Families can transfer Wollo via Pigzbe across boarders almost instantaneously without exchanging currencies or paying fees: a single transaction costs 1/100,000 of a Stellar Lumen (currently, lumens are trading at around $0.32). Wollo transfers between family members are settled within three to five seconds, regardless of location.

On June 13th, Wollos will be issued via an initial coin offering (ICO). Pre-sales have already begun, raising about $10 million so far, according to Yacob. In July, users will be able to trade on SdEx, the Stellar Decentralized Exchange.

Yacob is also the CEO of Primo Toys, the creator of Cubetto — a wooden code board and robot that teaches youngsters how to program computers. Speaking with Quartz, he explained that the main goal behind creating Pigzbe was to address financial literacy early in life, and allow families who are spread out around the globe to be involved in children’s financial lives.

‘Every week you learn saving, modeling, exchanging, and spending,’ he says of the crypto wallet. Grandparents can gift money, while parents and other family members can reward chores or pay allowance in a modern way. Kids can set tasks for themselves, which are then rewarded by others, encouraging entrepreneurial thinking, he continues.

They will naturally learn about volatility too, since the value of Wollo tokens, like any cryptocurrency, will fluctuate. ‘Volatility itself is a reality,’ Yacob notes. ‘That’s a valuable conversation to have.’

Pigzbe’s white paper details the problems developers hope to solve with the device: the high transfer fees that can ‘hinder the true micro-financing nature of piggy-banking and financial education in early years,’ the limited geographic scope of many banking networks, and the generally inflexible design of the traditional piggy bank.