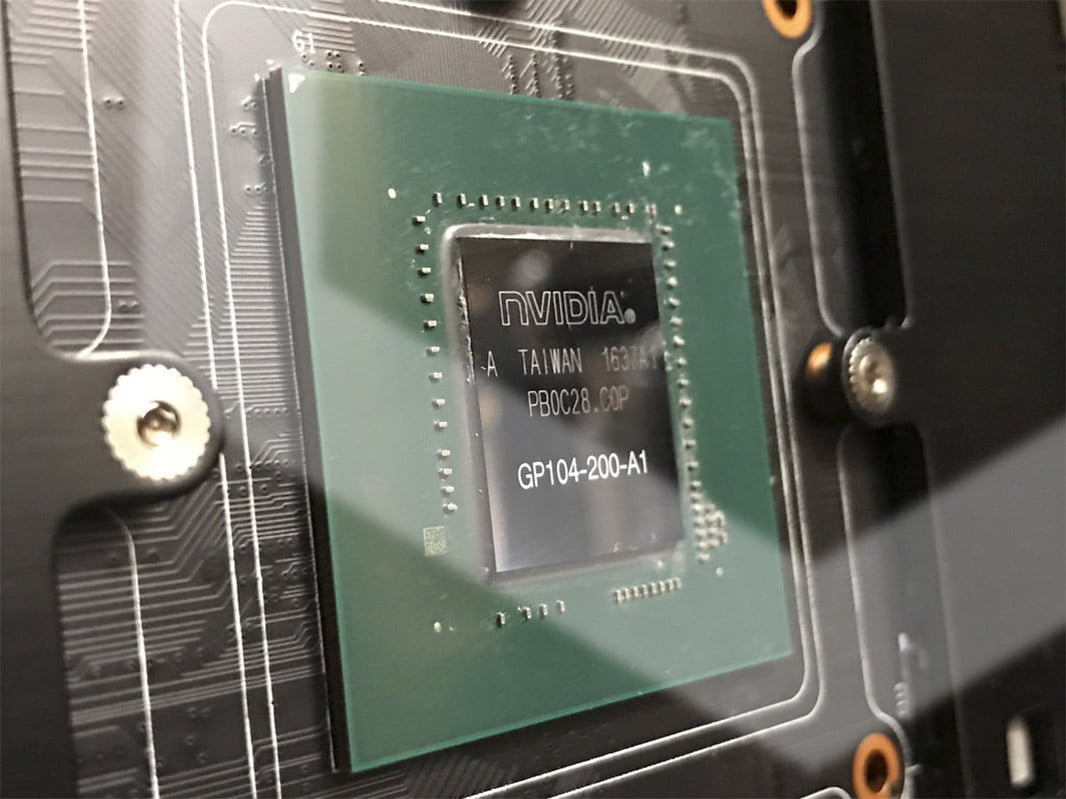 According to trading and technology firm Susquehanna Financial, Advanced Micro Devices (AMD) and competitor Nvidia will suffer this year as specialized cryptocurrency mining chips hit the market from Bitmain. Susquehanna’s Christopher Rolland, who recently returned from a tour of Asia talking with various individuals in the chip industry, is behind these predictions.

Rolland explains that mining hardware manufacturer Bitmain has developed an application-specific integrated circuit (ASIC) chip to mine the cryptocurrency Ether — and an ASIC from Bitmain could pose new competition for AMD’s and Nvidia’s graphics-processing units (GPUs).

Rolland estimates Ether mining-related sales accounted for about 20% of AMD’s sales and 10% of Nvidia’s revenue. In turn, he cut the rating on AMD from “neutral” to “negative,” writing that Bitmain’s moves could impact the 20% of AMD’s sales that come from mining.

“Additionally, we have learned of the development of another hyperscale AI (artificial intelligence) ASIC,” writes to Rolland, “similar to Google’s TPU2, that begins production in 2Q18 and may reduce AI GPU growth in the data center.” Based on this proliferation of AI chips, Rolland cut his price target on Nvidia to $200 from $215, while keeping a “neutral” rating on the shares.

“Nvidia has a stronger and more durable gaming franchise which would help it work through this potential Ethereum-related unwind,” Rolland adds.

Not All Good News for Bitmain

In related news, Bitmain recently announced the upcoming release of a new model, the Antminer X3, that has been purpose-built for mining the privacy-oriented cryptocurrency Monero.

But the folks behind Monero are not supportive: an emergency software upgrade set for April is meant specifically to change the rules of the system so as to block the effort entirely, rendering the Antminer X3 ineffective. Not only that, but to keep hardware manufacturers from catching up, these algorithm edits are planned to continue with bi-annual networks upgrades.

The move is a defense of the mining made possible by Monero’s current algorithm, Cryptonight, which can successfully mine monero on consumer-grade laptops. Faced with competition by highly efficient ASICs, the fear is that laptop mining would be silenced.

“I will do everything in my power to help the community prevent the proliferation of centralization-inducing ASICs on the monero network,” core developer Riccardo “Fluffypony” Spagni declared on Github.

Issued by a solely by Bitmain, concerns exist that the Antminer X3 could lead to certain kinds of attacks, namely ones in which a mining pool takes over the majority of a cryptocurrency’s hashrate, creating false transaction histories, double spending coins, and censoring payments.

Tags: Advance Micro DevicesAIAMDAntminerArtificial IntelligenceASICBitmaincryptocurrencyEtherGPUminingmoneroNVidiaSusquehanna
Tweet123Share196ShareSend
BitStarz Player Lands $2,459,124 Record Win! Could you be next big winner? Win up to $1,000,000 in One Spin at CryptoSlots