Gyft Yourself With Bitcoins From ChangeTip 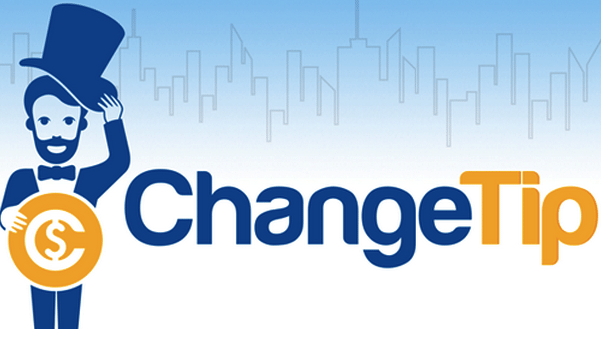 ChangeTip, the bitcoin based microtipping platform has now come up with an option that will help the souls who receive tips to convert it into actual real life physical goods. That’s great news for all ChangeTip users who have been receiving tips for all the great things they do.

ChangeTip has partnered with Gyft to allow its users covert their digital currency tips into gift cards which they can use to buy stuff either from brick and mortar or online stores. Gyft is a leading rewards and loyalty program management company that also allows people to buy, redeem and manage their gift cards.

Until now, ChangeTip users and only one option to use the tips accumulated in their account. They had to transfer bitcoins from their ChangeTip account to some other bitcoin wallet or to an exchange to convert it into fiat. But now, they will be able to redeem their bitcoin tips in different stores in the form of gift cards. This means, you can now go and buy real coffee from Starbucks and pay with a gift card loaded with all “coffee” tips received over ChangeTip.

Apart from Starbucks, ChangeTip users can redeem their Gyft powered gift cards on Amazon, iTunes store, Xbox store and many more. These gift cards can be of any denomination ranging from as small as $1 to $2000. On the other hand, ChangeTip allows people to send tips which are as small as a few bits to high-fives worth $5 and more.

ChangeTip has also been active with the non-profit for some time. It ran a very successful campaign to raise funds for Nepal earthquake relief and more recently it has joined with Direct Relief, a non-profit organization to run a bitcoin based fund raising campaign. The campaign is targeted towards providing necessary supplements to expecting mothers in developing countries of Liberia and Sierra Leone. Opting for bitcoin donations is beneficial for non-profit organizations as well, due to the negligible transaction costs associated with bitcoin donations.