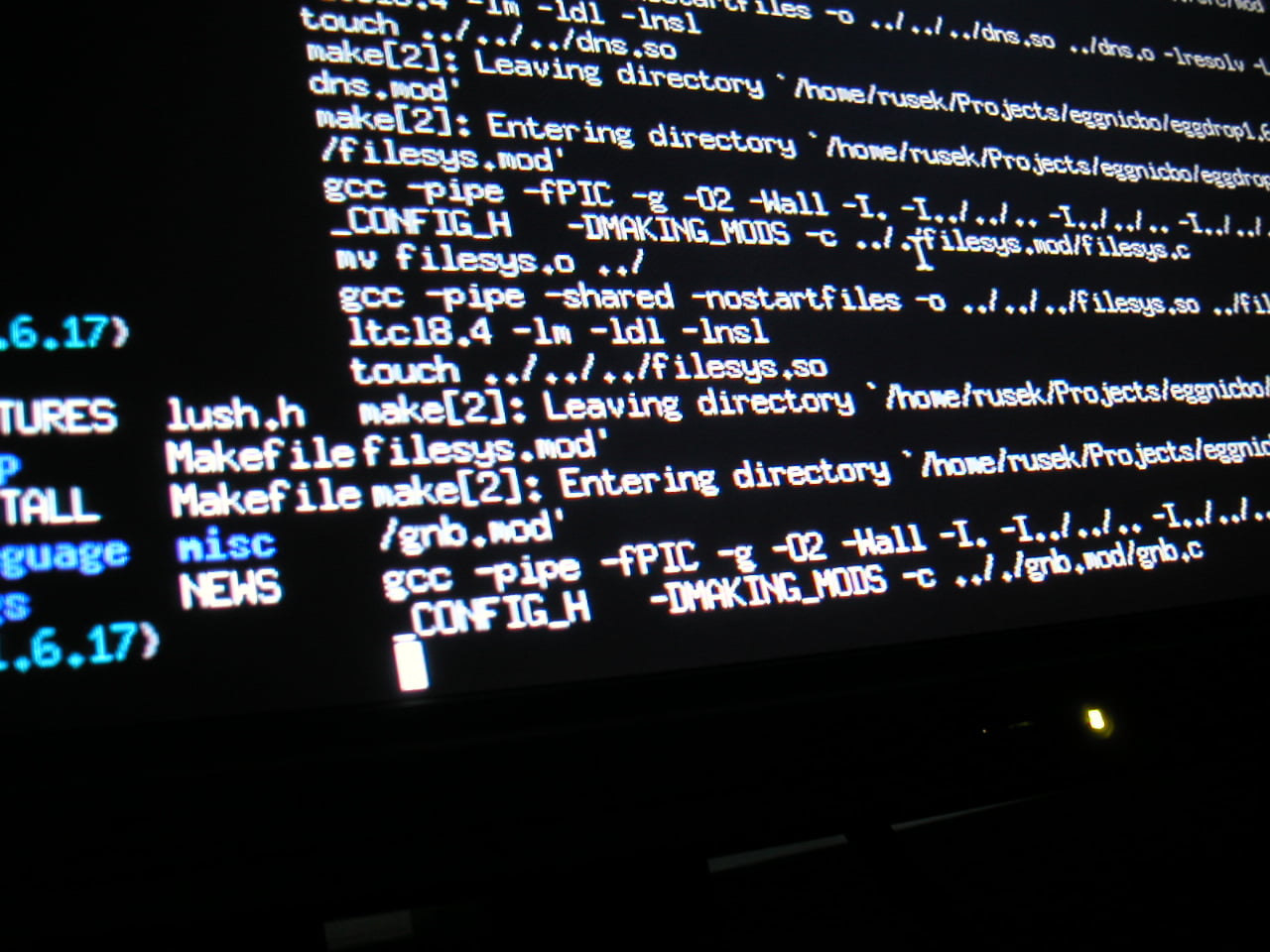 A Brisbane-based business was recently hacked and perpetrators are demanding bitcoin payments to return sensitive company information. Other companies in Queensland are being reminded to be wary of potential malware and to enhance their security on their websites.

The business has already given in to the hackers’ demands but they attacked again, this time aiming their efforts on a senior company official. Police say that threats to the family were made online.

“This is a very serious attack on an organisation and quite traumatic for the business, the victim and his family,” the state’s acting Assistant Commissioner, State Crime Command, Brian Hay said. “But the one message that I cannot stress enough is to never comply with extortion demands.”

This attack happened earlier this year, with the hackers demanding thousands of dollars in bitcoin payments. Police have urged companies to screen the information being posted on websites or being stored in public databases in order to prevent these incidents from taking place again or criminals getting away with it.

Hackers typically demand bitcoin payments after launching online malware attacks in order to prevent the money being traced back to them. Bitcoin transactions are anonymous in that the transactions are recorded in a public ledger called blockchain without any reference to the parties participating in the transaction. This has been one of the factors keeping bitcoin under a dark cloud of skepticism, as people often associate the cryptocurrency with money laundering or criminal activity.

Investigations are still ongoing but authorities fear that there might be no way to track where the hacking attack came from or where the funds paid were used. Police have also mentioned that they cannot disclose additional information on the incident, along with the actual names of the individuals or company involved.