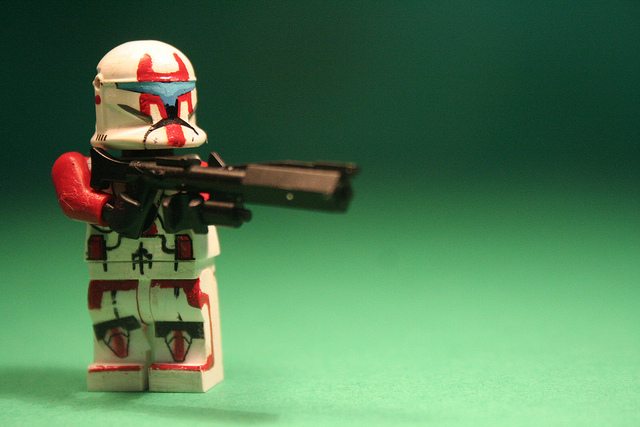 The banks now have an urgent need for blockchain based fund transfer solutions, as the conventional systems are being frequently compromised. The SWIFT network, which is widely used by the banks across the world for electronic fund transfers has been affected by multiple hacking attacks till date, resulting in huge loss of funds.

After the recent hacking incident where hackers stole money belonging to the Central Bank of Bangladesh from US Federal Reserve, a Ukrainian bank has become the target of hackers. According to reports, an unnamed Ukrainian bank has lost about $10 million after the hackers gained entry into the bank’s computer systems. The money was then transferred from the bank to offshore accounts using SWIFT’s inter-bank transfer system.

READ MORE: Bitcoin Vs Federal Reserve, Which is Safer?

The affected Ukrainian bank has asked for the members of the Information Systems Audit and Control Association to investigate the hacking incident and repair any damage the hackers might have caused to the banking system during the attack. The investigators, in a statement to a Ukrainian news portal have mentioned that the attack is not an isolated incident and many banks in the region have also been targeted by such hacking attempts.

The investigators were quoted on the news portal saying,

“At the current moment, dozens of banks (mostly in Ukraine and Russia) have been compromised, from which has been stolen hundreds of millions of dollars… Banks now are not sharing such information at all and are afraid of publicity,”

Currently, there is not enough data available to determine the exact number of banks or the total amount of funds lost by these banks as they avoid making these incidents public fearing loss of trust among their customers.

On the other hand, SWIFT has been working on boosting the security of its network as well. But it will take time before the inter-bank fund transfer network’s security is upgraded. The R3 consortium of international banking institutions for blockchain technology is currently working on a blockchain based alternative for SWIFT. The network once developed will be used by partner banks for fund transfer over a private blockchain.

Until SWIFT implements additional security features, the only solution to prevent future hacking attacks is for the banks to upgrade their security and ensure their systems are not compromised. The banking sector should also focus on implementing secure blockchain solutions for fund transfer at the earliest.