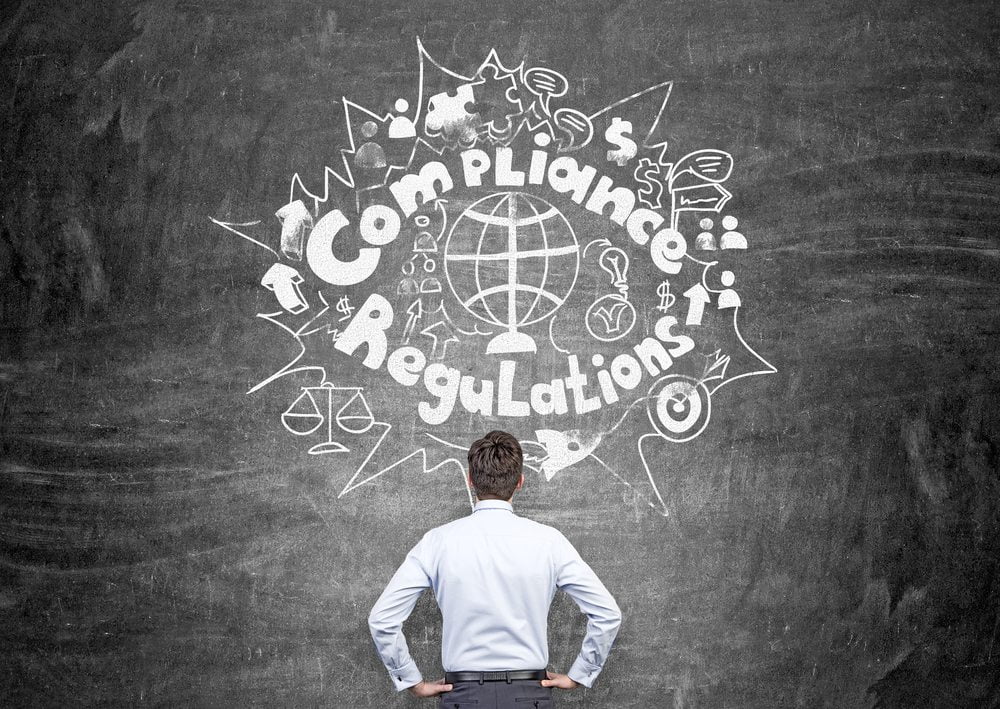 Where Did Hawaii Go Wrong with Bitcoin?

The recent news of Coinbase suspending its services to the residents of Hawaii took many by surprise. The cryptocurrency wallet and exchange services, one of the big names in the industry made the hard decision after the Division of Financial Institutions introduced a new regulation that classified the company has a money transmitter. As per the new classification, Coinbase was not only required to get a license, but also match the value of bitcoins held on the platform with an equivalent fiat reserve.

The regulation in question that forced Coinbase out of Hawaii seems to be flawed on many counts. For starters, the Hawaii DFI has directly equated Bitcoin with money, which is not really the case. Without a proper understanding of the asset, the business model followed by Bitcoin companies and the difference between money and bitcoin, the regulators have imposed hurdles to the development of a crypto-economy.

“While the state gives lip service to the idea that we foster high-tech companies in Hawaii, a careless or hostile regulatory environment for new technology tells entrepreneurs and investors that doing business in Hawaii comes with unnecessary hassles and risks.”

A recent article on one of the news publications lists the differences between bitcoin exchanges and money transmitters. The author makes an attempt to present the case in such a way that everyone including the regulators can understand the cryptocurrency, the recently introduced cryptocurrency regulation and how the latter is affecting the former.

The author takes an example of the Western Union, a money transmitter and compares with the business model of Coinbase. While a regulation requiring the money transmitter to maintain enough reserves makes sense for the Western Union, it may not hold good for cryptocurrency businesses. In the case of Western Union, the money in physical form doesn’t change hands directly. Whereas, bitcoin transactions are completely digital and it is transmitted to the recipient’s wallet in “almost” real-time and the very same tokens are received by the person on the other side.

The movement of Bitcoin is akin to sending money over mail, which is exempted by the money transmitter license. However, with a thirty-day deadline looming over the Coinbase customers’ heads to withdraw funds (and bitcoins) from their account, they are unsure about managing it. The Hawaii DFI’s regulations are expected to stay in effect for at least two years, stifling not only the cryptocurrency businesses in the state but also digital currency accepting merchants.

The recent regulations are expected to have far-reaching consequences, which could include tourism as well.

BitStarz Player Lands $2,459,124 Record Win! Could you be next big winner?
Get 110 USDT Futures Bonus for FREE!
Tags: Bitcoin NewscoinbasedfihawaiiNewswestern union
Tweet123Share196ShareSend
Win up to $1,000,000 in One Spin at CryptoSlots