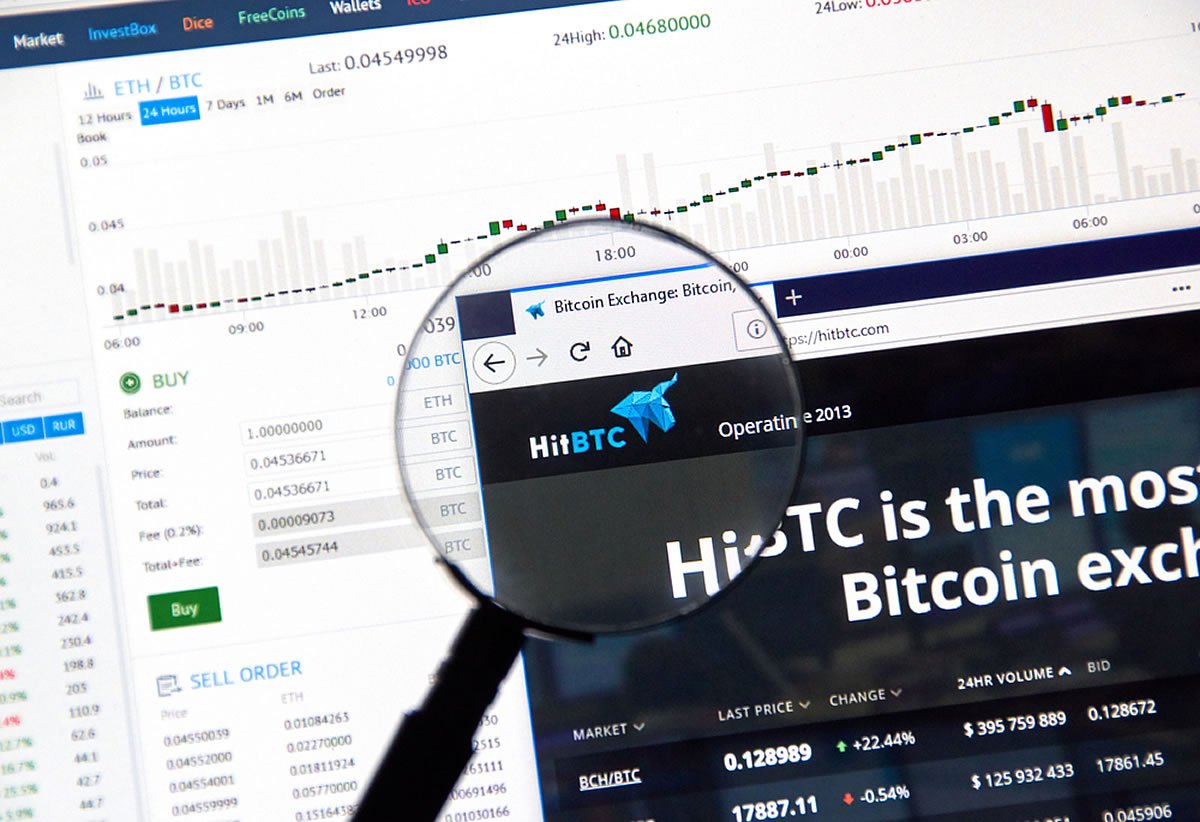 Japan has quickly become an important region in the cryptocurrency industry. It is one of the few countries to effectively legitimize Bitcoin as a means, yet the region is also home to strict regulation. As such, HitBTC has confirmed it will suspend services in Japan to avoid any friction with local regulators.

Over the past few years, HitBTC has become a very popular cryptocurrency trading platform. The company offers many different cryptocurrency pairs. Their presence also spans many countries around the world, including Japan. Unfortunately, it appears that latter aspect will come to change fairly soon. Due to looming friction with local authorities, HitBTC will suspend its service in the region.

Most people know exchanges operating in Japan need to obtain authorization from regulators. That process also involves obtaining a specific license. As of right now, HitBTC does not have such a license. Nor do they plan to obtain one, by the look of things. The logical outcome is to suspend the services provided in the country until further notice.

Anyone visiting the site with a Japanese IP address will need to provide residency details. If they can prove they do not reside in Japan, accessing the platform will remain possible. Otherwise, they will have to look for a different trading platform supporting cryptocurrencies.  There is no shortage of such companies in Japan, though.

Domestic exchanges in Japan usually go through the licensing process without problems. Over a dozen companies are licensed, with a handful more to be granted a license in the weeks to come. For foreign companies such as HitBTC, the situation is a bit different. There’s also the fact the company offers Monero trading, which has become a topic of debate among Japanese regulators.

It is not the first bigger trading platform to leave Japan either. Kraken, one of the world’s bigger exchanges, took the same steps in April of 2018. According to officials, Kraken made this choice based on “rising costs” rather than licensing issues. Even so, it shows foreign trading platforms will have some tough decisions to make moving forward.

Binance has also been warned about its lack of an official license. Whether or not they will pursue this regulatory requirement, remains a bit unclear as of right now. HitBTC is in the process of making a return to Japan in the future, though. For now, the company is working with a Japanese law firm to go through the licensing process.  It remains unclear how long that process may take.

Tags: exchangehitbtcjapan
TweetShare
BitStarz Player Lands $2,459,124 Record Win! Could you be next big winner? Win up to $1,000,000 in One Spin at CryptoSlots