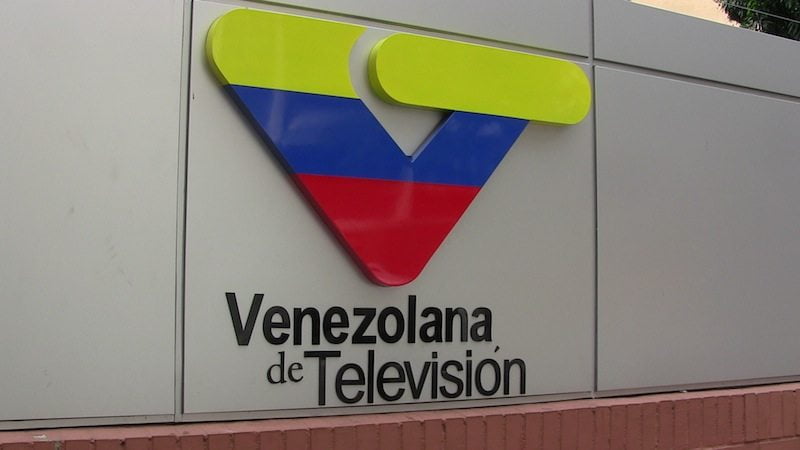 Hola Venezuela, The Government is Lying About Bitcoin!

Hola Venezolana de Television, you have got the whole thing wrong about Bitcoin! The Government of Venezuela’s propaganda machine.

Venezolana de Television is a public television network administered by the country’s Ministry of Popular Power for Communication and Information. This state-run organization has recently run an article against bitcoin. This article seems to be part of the government’s well-orchestrated agenda to discourage the use of Bitcoin in the country.

The rising popularity of Bitcoin among the Venezuelan population has got the government worried. It is no secret that the Venezuelan economy is in tatters, thanks to the not so popular efforts of the Popular Power in the region. The country’s economy is currently suffering from high inflation, and also it is dependent solely on the petroleum industry. When the government is clueless about getting the things right, the people have no other option but to either create a new government by voting or look at the other alternatives where the government is not involved.

In an ideal world, if the country is democratic then people should be able to overthrow the government and vote for a new one. Sadly, it is neither an ideal world nor Venezuela a democracy. Not speaking highly of democracy, it is as flawed as any other form of government. Today’s world is the best example of it. So, people in Venezuela have been increasingly opting for the second option, the currency that government has no control over, which is none other than bitcoin.

A recent article on the Venezolana de Television is definitely part of the campaign. The article title says, it is a cyber criminal system and the headline is no clickbait, as being a government news service getting more readers, to get the most out of advertisers or SEO is least of their concerns. Once you ignore the title, the first paragraph goes on to mention that bitcoin is supported by terrorists and criminals. Wrong again! Bitcoin is being misused by cyber criminals and there are speculations that bitcoin is used by terrorists. But, the recent Europol investigation on one such occasion where the doubts were raised indicated that Bitcoin was not involved and the ‘cyber criminals or reformed cyber criminals who announced that they have found bitcoin stash when they hacked into ISIS computers, were probably wrong. And hey, when did Bill Gates and Linus Torvalds become terrorists or cyber criminals? because, if they are then Venezolana de Television has been supporting terrorism by using a Linux or a Windows computer to write that post. (Both Linus Torvalds and Bill Gates have supported Bitcoin and blockchain technology).

Deep web and Bitcoin connection, which is not a surprise but again maybe the government should thank both Bitcoin and Deep web here because it is alleged that Venezuela is one of the major drug transit nations in the world. If that is true, then the UNODC World Drug Report is not doing justice to the amount of contraband the country must have seized. In other words, if Venezuela were to accept that it is a major drug trafficking hub, then it has to also agree that bitcoin is its savior. As the government will do neither, the argument is moot and the above-mentioned statement in the article holds no weight.

Bitcoin is hurting the nation’s economy. Well, the national economy needs something much more than a ban on bitcoin. What Venezuelan economy needs is reforms. Unless the country relaxes its regulations and make it more conducive to businesses, it will continue to hurt and bitcoin doesn’t have to do anything.

Tags: bitcoinBitcoin NewseconomymisinformationOpinionVenezolana de televisionVenezuela
TweetShare
BitStarz Player Lands $2,459,124 Record Win! Could you be next big winner? Win up to $1,000,000 in One Spin at CryptoSlots