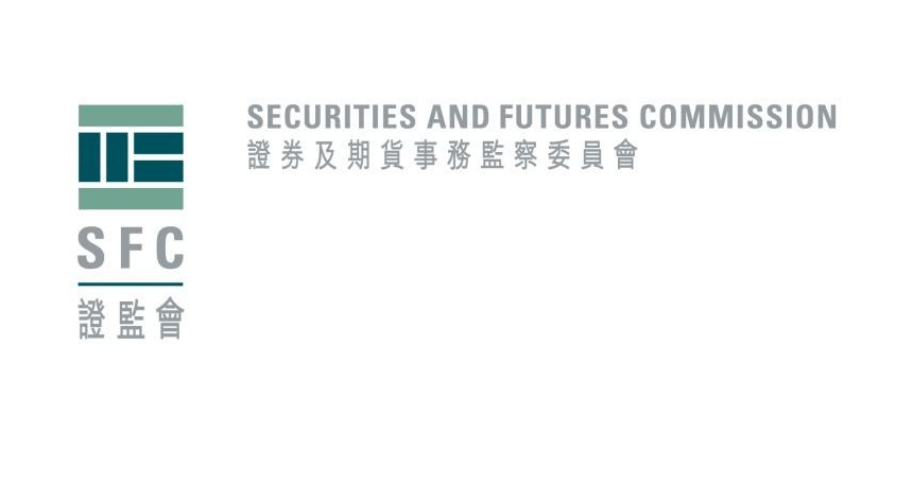 Bitcoin and Bitcoin technology are like two sides of the same coin. While Bitcoin is clearly not a favorite among banks and financial institutions, its underlying Blockchain technology receives a much favorable treatment. According to the regulators in Hong Kong and other places, the Bitcoin’s underlying technology can genuinely help curb money laundering issues.

Blockchain is a distributed ledger that maintains a record of all the transactions happening over the Bitcoin network. The same, when use in a conventional setting, can keep records of all the transactions associated with each bank account along with the identity of the account holder in an immutable database. Any information once entered into the blockchain can’t be deleted or modified, this will ensure that no one modifies the records. On the other hand, it will also ensure that the banks and financial institutions comply with all the prescribed anti-money laundering and know-your-customer regulations by storing customer data on the blockchain, which can be verified by regulators in real time.

The Hong Kong Securities and Futures Commission is convinced that the digital currency technology can be applied to banks and financial institutions in places where solutions to the problems are clear. Benedicte Nolens, the head of risk and strategy for the Hong Kong Securities and Futures Commission has recently voiced her opinion about the distributed ledger technology at the MIT Technology Review Emtech Conference saying-

“I do think quite obviously KYC and AML stands out there as a pretty significant inefficiency and problem case. If you start tallying up the fines, that banks have been subjected to globally for this field, you’re into the 10 billion or more of US dollars,”

Her views come at the time when the Mainland China, as well as Hong Kong, are opening up to the implementation and use of blockchain technology in banking and financial sectors. The Hong Kong’s Steering Group on Financial Technology had earlier this year explained how blockchain technology can be integrated into local financial services industry to make it faster, secure and more economical. Even the Chinese central bank – The People’s Bank of China has expressed its interest in the use of blockchain and digital currencies.

Going by the comments made by some of the leading decision makers in the global banking and financial industry on a regular basis, we can now safely conclude that the world of finance is now sold to blockchain technology. However, the challenge now lies in convincing them the same way about bitcoin as a digital currency as well.

Get 110 USDT Futures Bonus for FREE!
Tags: bitcoinBitcoin NewsblockchainBlockchain Technologyhong kongNewsregulations
TweetShare
BitStarz Player Lands $2,459,124 Record Win! Could you be next big winner? Win up to $1,000,000 in One Spin at CryptoSlots