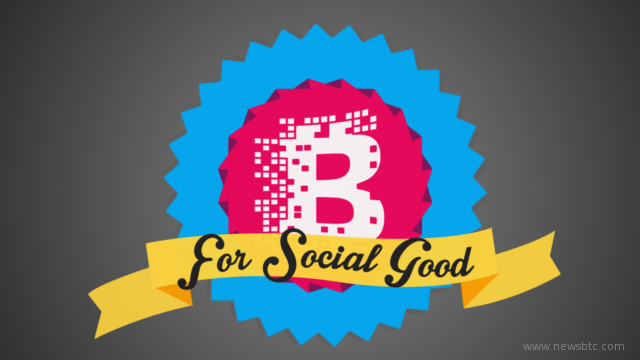 How Blockchain Technology Can Be Used for Social Good

Blockchain technology has been garnering a lot of attention these days, after years of staying in the shadow of the actual cryptocurrency bitcoin. Blockchain is the public ledger of bitcoin transactions, which are stored and verified by a network of computers solving complex algorithms, and is seen as a potentially disruptive technology in various sectors.

While the applications of blockchain in finance and banking have been popping up, Microsoft has ventured to explore how it can be used for social good. These were discussed at an event hosted by Microsoft’s Civic Innovation team in New York this week.

One of the speakers in the event was Chelsea Barabas, senior advisor for social impact at the MIT Media Lab. According to her, one possible use for blockchain technology is as a “canonical media notary”. Those who have photos or videos of crimes could upload their evidence to a decentralised ledger. This evidence could not be tampered with after being uploaded and would help in the face of conflicting eyewitness statements.

Another example Barabas shared is the use of blockchain technology in distributing welfare payments. In doing so, the US government could be able to reduce the time and costs associated with these transactions, allowing the claimant to get more funds in a more efficient manner. Aside from that, another benefit of this system would be the increased transparency, enabling people to see where exactly the government is spending its money and how it is handling the process.

“We have governments coming to us saying ‘hey, we’re really interested in being proactive about understanding this technology and using it to improve our ability to serve the public’,” Barabas revealed.

Other ideas revolving on blockchain technology and social good included its potential use in voting systems, facilitating frictionless donations to charitable causes, and reducing identity theft.

Get 110 USDT Futures Bonus for FREE!
Tags: bitcoin technologyblockchain applicationsblockchain technologymicrosoft blockchainNews
TweetShare
BitStarz Player Lands $2,459,124 Record Win! Could you be next big winner? Win up to $1,000,000 in One Spin at CryptoSlots