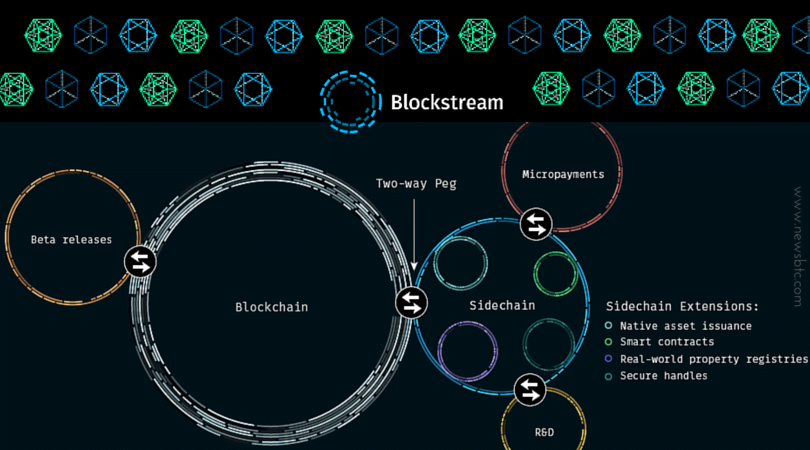 Bitcoin is often credited for being a way too anonymous and private mode of transaction. But if Blockstream’s Greg Maxwell is to be believed, there is a still a scope of improvisation.

The Blockstream co-founder and core developer recalled a number of privacy issues with Bitcoin, mostly related to revealable identities of Bitcoin transactors. He said that if an onlooker manages to   disclose the identities of involved transactors, he can further figure out one’s financial history by simply looking at his publicly available transaction records.

“You can leak this information to everyone, and they just have to attach your name to one address [to] get all of the other details,” Maxwell added. “When we ask institutions about using bitcoin, even the most boring institutions look at this and say, ‘We don’t want to use all of our transactions in public’.”

Maxwell further pointed out Bitcoin privacy issues in context of inheritance, saying that if a digital currency leaves its footsteps behind, people could know how it was used ever since the moment it was first mined.

“If each bitcoin has a history and people know how it’s used, then maybe some people won’t want some bitcoin,” he added.

To address the said privacy issues, Blockstream has integrated a Confidential Transaction feature in its Sidechain Element project. According to the available information, the feature focuses on hiding the transaction’s content — the destination and the amount. It simply helps users that particularly operates through identifiable Bitcoin accounts and reuse them often.

Peter Wuille, one of the Bitcoin Core Developers, also proposed the idea to combine Confidential Transaction feature with CoinJoin, an anonymization method that combines two payment transactions and making it a one Bitcoin transaction. The method obfuscates the direction, as there is no way to relate the input and output of a transaction. Dash’s DarkPay also uses a similar method.

Tags: bitcoinbitcoin privacyblockchainblockstreamNewssidechain elements
Tweet123Share196ShareSend
Win up to $1,000,000 in One Spin at CryptoSlots

Algorand Price Slowly Moved Up, Will The Bulls Stick Around?