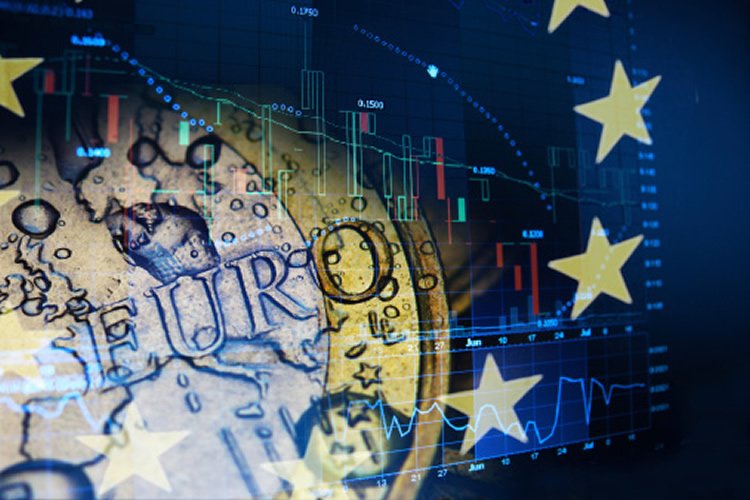 How Can a Potential Grexit Affect Bitcoin Prices?

There has been a lot of talk about a Grexit, which is short for a Greek exit from the euro zone, these days since the cash-strapped nation might soon be forced to default on its loans. The country has a set of debt payments due this month and there is not enough money in the government’s offers to meet these obligations.

Some traders have speculated that this could spark a huge outflow of cash from the euro region, possibly leading to an influx of investments in cryptocurrencies, eventually driving bitcoin prices higher. However, some members of the bitcoin community say that this is a far-fetched scenario.

For one, the market factors driving the euro in the forex market and those pushing bitcoin prices around might not be directly linked. “If the euro is the problem, switching to bitcoin would be like trying to cure a headache with a bullet to the brain,” mentioned co-founder of Xapo, Wences Casares.

“Greeks are rushing to send their euros outside the country to more stable banking systems. The rich Greeks go out a long time; the poor and the middle class are fighting just to survive,” added Arthur Hayes, co-founder of bitcoin exchange BitMex. “Bitcoin does not fit into the picture.”

After all, the shared currency or the euro will still be in existence since it is being used by the rest of the members of the euro zone and not just Greece. A Grexit might even prove to be beneficial for the region and the currency, which could prevent funds from flowing out to other investments.

Of course, a potential Grexit might still put the stability of the euro in question, leading some investors to pursue non-traditional or non-fiat currencies instead. The issue could come down to the wire later this week when the first set of repayments is due or at the end of the month when the current bailout will expire.

Get 110 USDT Futures Bonus for FREE!
Tags: bitcoin eurobitcoin greecebitcoin pricesNews
Tweet123Share196ShareSend
BitStarz Player Lands $2,459,124 Record Win! Could you be next big winner? Win up to $1,000,000 in One Spin at CryptoSlots