How Cannabis Investors Could be ‘Conspirators’ Per the US Federal Law 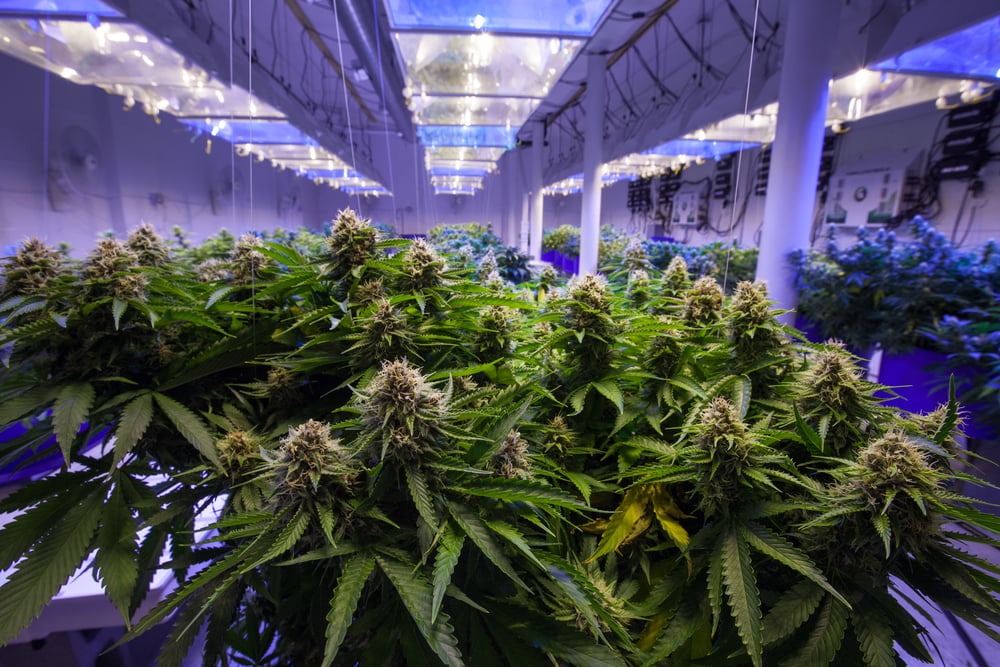 In February, Brooker Mellars, the owner of a Colorado-based marijuana dispensary, The Bud Depot, claimed that she lost her business bank account after investing in the cannabis industry.

The “Bitcoin Mom” shared in a tweet that they were accredited investors with excellent credit ratings. But their adventurous investment into cannabis stocks didn’t fit well their bank, which was adhering to a US federal law that discourages the use of marijuana. The bank told Mellars that her firm was paying their licensing fees and investing in marijuana using the same business account. According to them, the connection was too obvious to be detected by the concerned authorities.

“Feel bad for the bank employee who had to call and tell me they were closing our account,” Mellars wrote. “He was very sweet and explained that their bank charter cannot allow any accounts to touch the cannabis industry.”

The situation drew a thin line between using marijuana and investing in it. The Fed’s ‘Controlled Substance Act‘ clearly states that pot has no accepted use-case in the medical industry and that it has a “high potential for abuse.” The act brings marijuana in the category of other Schedule 1 Drugs, such as cocaine, heroin, and LSD.

So when an investor invests in a marijuana stock, he/she is technically financing an illegal industry. However, there have been no cases in which the Feds implicated a cannabis investor, but the risks remain too high.

Hillary Bricken, an attorney and a weekly column-writer with Above the Law, told Yahoo Finance that, on a technical basis, cannabis investors are people that are conspiring to disrupt a federal law.

To put things in perspective, if a state has legalized marijuana, then it has chosen not to prosecute pot users. Similarly, if an investor funds a pot business, then the state will not frame them for such activities. However, the federal government can prosecute marijuana users anytime, including the ones who fund it – be it businesses or investors. It depends on their mood, in the end.

We just lost our business bank account because we invested in the cannabis industry. We're accredited investors with excellent credit ratings. Doesn't matter. Can't touch cannabis because it's a Schedule 1 drug (like heroin, meth & cocaine) according to US federal laws. Idiocracy

That’s a bit of the reason why institutional investors have ignored marijuana enterprises. Bricken noted that significant monies don’t want to put themselves at risks. She also said that Feds would least likely go after individual investors, those who have small stakes in marijuana businesses.

“The feds have lower-hanging fruit to prosecute when it comes to drug crimes,” Bricken added.

Despite the federal law, nine states, including Colorado, California, and Massachusetts, have allowed the sales of weed for recreational use. At the same time, others are discussing progress in that direction.

In the long run, such fundamentals could enable brokers and investors to sense an opportunity in the cannabis space. Fund managers, family-office investors, private equity executives, and retail investors are listening to the pitches of the emerging pot industry. Hadley Ford, CEO of iAnthus Capital Holdings, a US firm which operates marijuana farms and stores, told that only wealthy individuals and family-offices were investing significant capital in the sector.

Again, these investors are under a “theoretical risk,” according to Dean Heizer, legal strategist at LivWell, a Colorado-based marijuana dispensary.

“It’s a theoretical exposure. I’ll give you that,” Heizer told Yahoo Finance.

According to ArcView Market Research, the cannabis sector grew a third to touch $10 billion in 2017 and is forecast to cross $20 billion by the end of 2021.