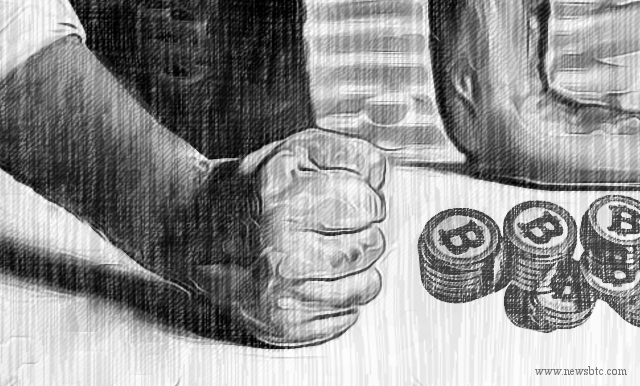 There have been concerns regarding the negative impact of bitcoin mining on the environment, as the sheer amount of equipment and power needed to carry on these operations might have negative repercussions. However, some bitcoin enthusiasts say that it is actually possibly to fight climate change using bitcoin.

Former NASA engineer James D’Angelo pointed to the use of the cryptocurrency in limiting carbon emissions. With his unconventional idea he dubbed “the people’s cap-and-trade” or Sno-Caps, he claims that everyone can have equal access to the carbon market with no government involvement and no additional costs.

D’Angelo currently works as a cryptography and finance consultant while also hosting the World Bitcoin Network channel on YouTube. This channel attempts to explain the basics of bitcoin and how the industry operates.

A few months ago, D’Angelo premiered the concept of his Sno-Caps on the channel, explaining that this could effectively limit carbon emissions of every individual. Starting at birth, every person on earth would be entitled to an equal share of carbon emissions each year. The size of that share would depend on a global emissions cap coded into the Sno-Caps software.

People would need to register for bitcoin accounts using D’Angelo’s software in order to claim their shares. Throughout their lives, people would be free to lease out their carbon shares to big emitters in exchange for money using bitcoin transactions. Since everyone would be leasing, rather than selling, there’d be no risk of someone monopolizing the market and people could always cancel their leases.

“Anyone dealing with bitcoin really has to throw away their brain and start from scratch,” D’Angelo explained. “I’ve thought about it a good portion of each week for three years and have to say, I don’t get it all, and I’m learning new stuff each day.”

BitStarz Player Lands $2,459,124 Record Win! Could you be next big winner?
Get 110 USDT Futures Bonus for FREE!
Tags: bitcoin climatebitcoin environmentNewsusing bitcoin
Tweet123Share196ShareSend
Win up to $1,000,000 in One Spin at CryptoSlots