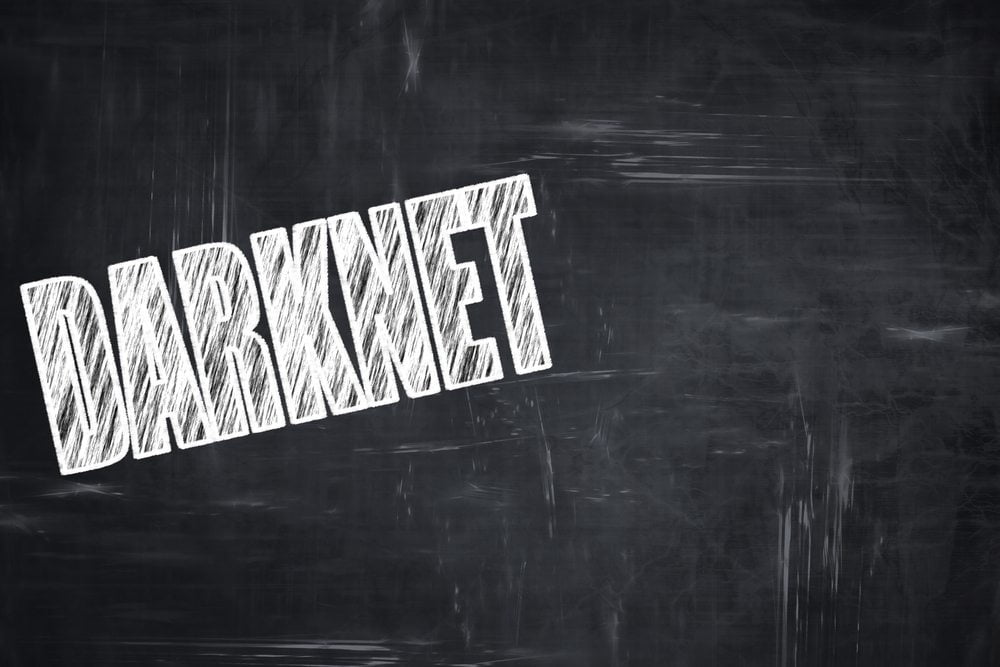 It is good to see law enforcement agencies focus on the real threats lurking on the darknet. Child pornography is a type of practice that needs to be abolished as soon as possible With the deep web; it is easier for pedophiles to remain anonymous while conducting their illicit business