Crypto Exchange Huobi Expands Beyond Asia and Looks to London 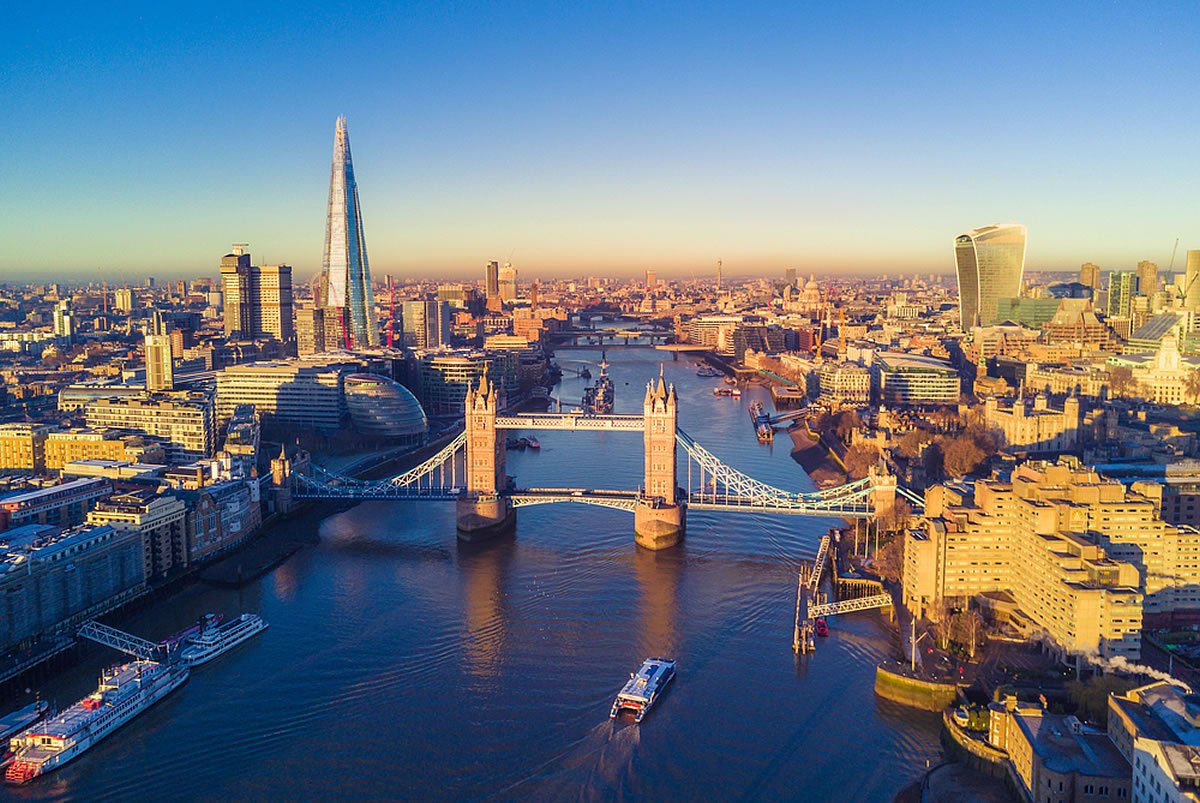 Huobi, one of the largest cryptocurrency exchanges in China, is set to expand its business outside of Asia. The company, who is headquartered in Singapore and has recently opened a subsidiary in South Korea, has announced a plan to set up an office in London.

Huobi, a cryptocurrency exchange originally from Beijing and now headquartered in Singapore amid the Chinese ban on the industry, is setting up a plan to expand its operations in Europe. Chern Chung, Senior Business Development Manager for Europe at Huobi, said the company “wants to have a presence” in the city because “our statistics show that London is the most active trading scene across all of Europe”, according to reports.

From London, Huobi will be able to build and launch products and services for the European customer base. Additionally, the exchange wants to build strategic relationships with the global banks headquartered in the city, the world’s top financial center, despite the ongoing uncertainty Brexit is still having on the ecosystem in London.

By moving to London, the exchange operator will be exposing its business to a very respectable jurisdiction when it comes to regulatory oversight. The United Kingdom has one the most up-to-date global regulations on cryptocurrency and is not as lax as some other territories, such as Gibraltar or Malta.

Peng Hu, Vice President of the Huobi Group, is determined to open the office in London despite the advantages offered by other jurisdictions.

“Not Malta, not Switzerland. Absolutely London, more precisely Britain, is the entry point for the European market for us”.

The move “shows Huobi’s commitment and determination to go mainstream”, and that “we are not afraid of regulation nor are we escaping regulation”, Chung added.

Huobi was forced to leave the Beijing office in Q4 2017 amid the Chinese ban on cryptocurrency trading. The company moved to Singapore and has been quickly designing its global expansion plans, including offices in South Korea, the United States, and Japan.

Following the opening of the London office, Huobi is expected to launch operations in San Francisco. The South Korean subsidiary was announced on March 30, and opened with 100 cryptocurrencies listed. Huobi Korea is also prepared for a potential hacking scenario as the exchange has created an investor protection fund.