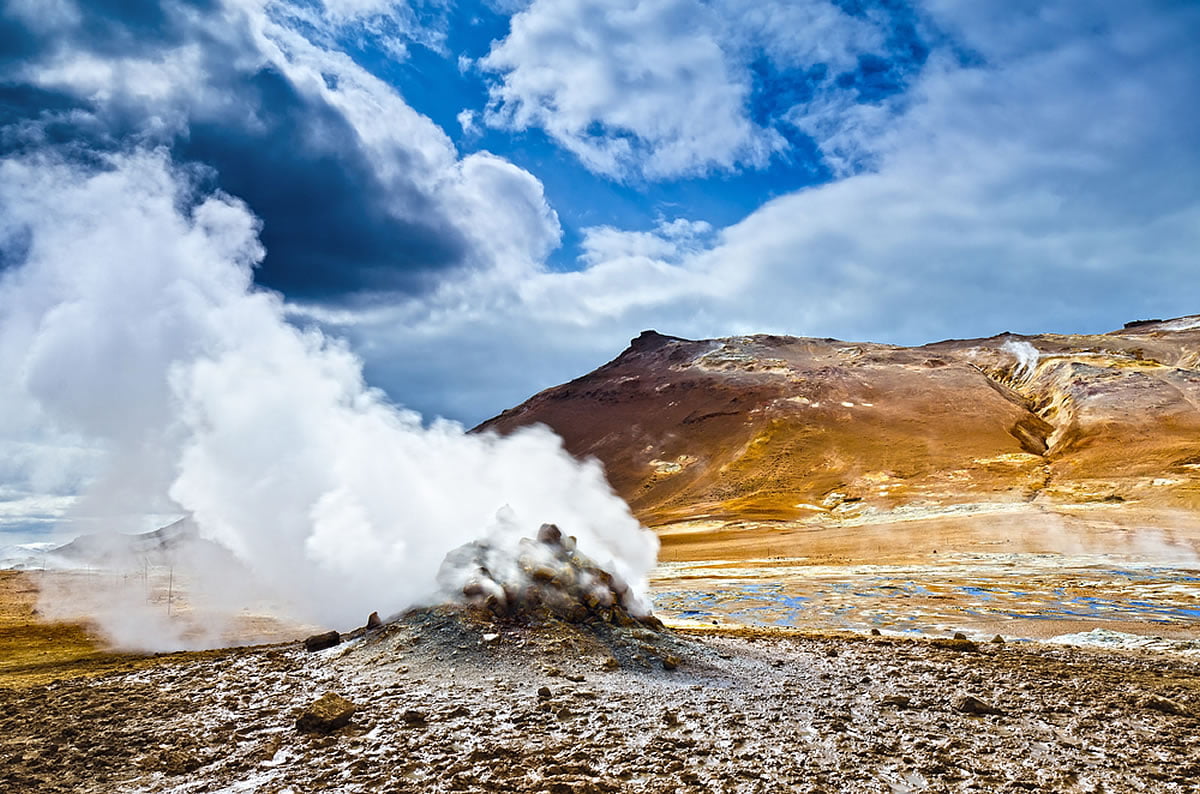 Cryptocurrency mining requires various key factors to be both successful and profitable. A cold climate will certainly help to cool the necessary hardware. However, it is more important to have access to cheap and abundant electricity. Iceland checks all of these boxes and more. It also explains why this European country has become of the biggest Bitcoin mining hotbeds in the world today.

With the Bitcoin network hashrate growing steadily over the years, it is evident the concept of mining is still popular. That is a good sign, even though setting up such operations isn’t cheap. Thanks to Iceland’s cheap renewable energy, however, recovering the initial investment can occur relatively quickly. Additionally, most existing mining operations continue to expand to accommodate more ASIC mining hardware. Generating Bitcoins becomes more competitive and difficult as time progresses.

Iceland has all of the accommodations Bitcoin mining firms need. There’s a reliable power grid,  a strong focus on renewable energy, and plenty of locations to set up shop. As long as there are both internet and electricity, setting up a mining operation can be considered worthwhile. This doesn’t just apply to mining Bitcoin either, as a fair few firms are actively mining altcoins such as Ethereum and ZCash.

As has been well-documented in the past, cryptocurrency mining requires a lot of electricity. That situation is no different in Iceland. In fact, some experts claim the domestic mining firms will use more electricity compared to all homes in Iceland by late 2018. It is not a positive development on paper, although it is not such a big problem in this country.

Unlike other regions, Iceland seemingly has a limitless supply of renewable energy. There will be a time at which converting natural resources to power will no longer suffice. Until then, however, the impact on cryptocurrency mining operations will be minimal. That doesn’t mean these firms can double or triple their energy usage overnight either.

All of this shows cryptocurrency mining firms can transform local economies. For Iceland, it has led to the creation of a few new jobs. In other countries, it can cause additional load for a power grid which may not be capable of handling it. It is a very interesting business, but one that also comes with a few caveats. Mining will remain rather profitable in Iceland for some time to come. However, other options will need to be explored prior to depleting this European country’s energy production altogether.