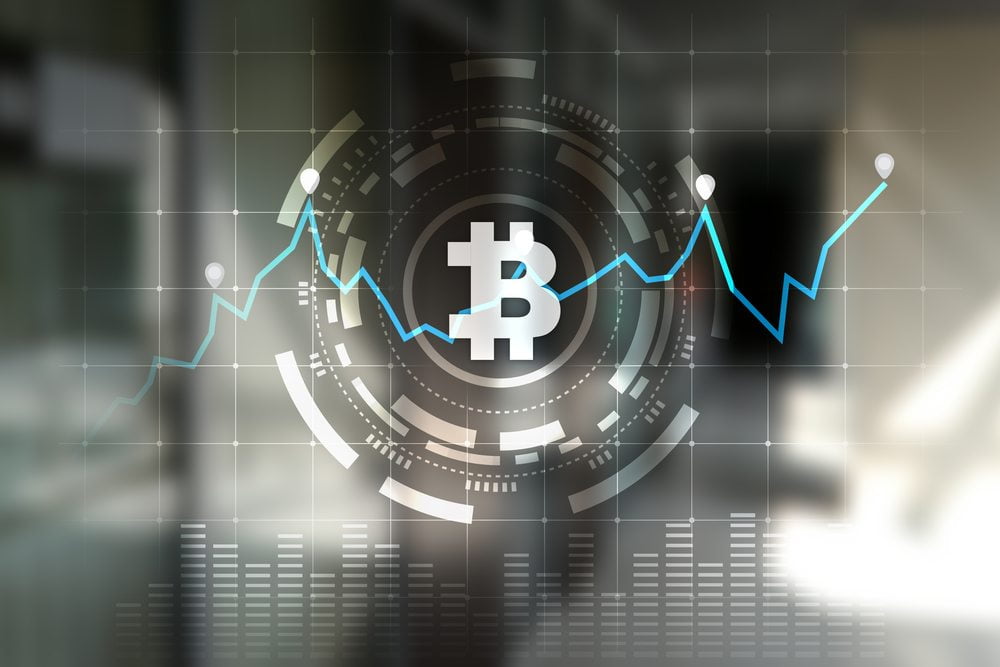 In More Good News out of Japan, Monex Confirms Acquisition of Coincheck

Money Group sees 10-year high share prices today after the brokerage announced that it would be paying ¥3.6bn ($33.5m) for Coincheck, a Japanese cryptocurrency exchange that deals primarily in Bitcoin.

Confirmation of the Monex acquisition of Coincheck, which has been discussed and hinted at through the week, saw Monex shares surging 20%, a sign that investors support the firm’s shift, a move intended to enhance the company’s expertise in digital currencies and blockchain tech.

According to a statement released by Monex on Tuesday, the firm has been “studying and experimenting on blockchain technology and cryptocurrency.” Monex said Coincheck had net assets of ¥54m in the financial year ending March 31. The two companies have already charted the plan out to regulators and major investors.

As per reports from Nikkei earlier this week, Coincheck’s Chief Executive Koichiro Wada and another executive are expected to be replaced, as the service will be run under Monex’s direct supervision. “Moving forward, should there be facts determined by Monex Group, Inc. that need to be disclosed, we will do so in a timely and appropriate manner,” Monex said.

“The company name “Monex” symbolizes our business principles — always a step ahead of the “Y” in “Money” to design and provide approaches to money in a new era,” Monex said. “It is true that we have been considering the acquisition of the cryptocurrency firm […] but have not made any decision yet.”

For Coincheck, a potential rescue effort cannot come soon enough: registrations on the exchange are currently closed as Coincheck has found it difficult to recover from a cyberattack — the biggest cryptocurrency heist in history — which left them $530 million out of pocket earlier this year.

After the heist, Japan’s financial regulator, the Financial Services Agency (FSA), ordered Coincheck to make improvements including the establishment of anti-money laundering (AML) protocols and the enhanced protection of customer funds.

While some of the lost funds — 58 billion yen in NEM coins stored in a hot wallet — have been found, there is no way to actually return them to their owners. The exchange has insisted that it will reimburse the majority of the stolen coins, but has not revealed how this will be made possible. Two class action lawsuits of already been brought against Coincheck by customers who claim that the funds they are receiving do not equate to a fair amount.

“We would like to offer our sincerest apologies to our customers, other exchanges, and everyone else affected by the illicit transfer of NEM which occurred on our platform,” Coincheck said in a statement following the heist. “We vow to take action on all of the points listed in the business improvement order handed down from the Financial Services Agency as we work towards resuming normal business operations.”

This acquisition couldn’t have come at a better time, as Coincheck may be thrown a lifeline to re-establish itself in light of December’s cyberattack. In return, Monex will be given an opportunity to enter the booming cryptocurrency space and will also gain access to Coincheck’s current customers.

Also this week out of Japan, in a bold move that looks to further legitimize cryptocurrencies and related technology, a government-backed research group has unveiled guidelines for the legalization of initial coin offerings (ICOs).