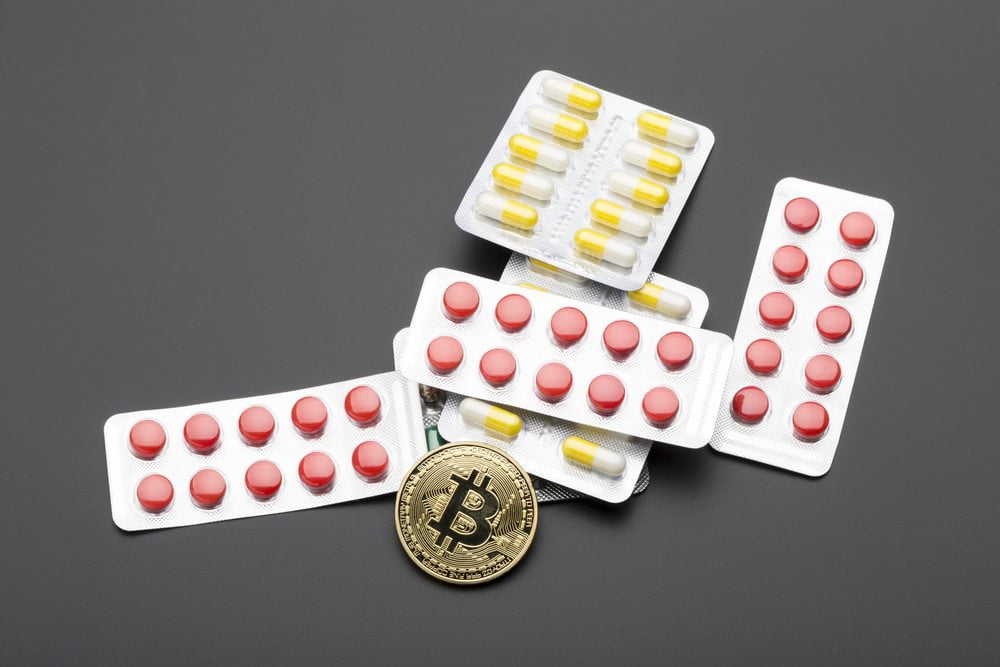 NCB Catches One of Its Own for Stealing Frozen Bitcoins

The Indian equivalent of US DEA — Narcotics Control Bureau had a taste of an incident similar to the one faced by its US counterpart during the Silk Road investigation. Like Carl Force, the DEA agent who extorted Ross Ulbricht and stole bitcoins belonging to the darknet marketplace, an NCB investigator was found involved in illegally acquiring a share of the cryptocurrency confiscated during a drug bust.

According to reports, the officer in question Satyendra Kumar Singh colluded with the accused and produced forged documents ordering a Bitcoin exchange to release the frozen 470 bitcoins. Once the platform released the bitcoins, they were transferred to other accounts and liquidated into currency by the accused who were on bail. In return, Singh allegedly received 50% of the value for his part.

One of the officials connected with the ongoing investigation into misappropriation of digital currency was quoted by a leading news outlet saying,

“After the accused got bail from the Gujarat high court in 2016, the NCB sought a report on the status of the bitcoin accounts and learned that Singh had authorized the unfreezing of the accounts in July 2016 through a signed and stamped letter on an NCB letterhead. As no such authorization was given in the case, Singh came under the scanner and an internal inquiry was begun against him.”

The perpetrators arrested in 2015 by NCB were involved in trafficking banned psychotropic drugs like anti-depressants and stimulants to US based customers against Bitcoin payment. Following the arrest, their Bitcoin holding accounts were frozen by none other the NCB investigator Singh himself.

Singh, along with one of the perpetrators, Mangukiya have been detained, and the department is said to have initiated an investigation into the transactions involving fraudulently released bitcoins and Singh’s role in it.

India, like any other country, has lately registered an increase in cryptocurrency related crimes ranging from drug deals to investment scams. Unlike similar crimes involving fiat currencies, these have received widespread media coverage due to their uniqueness.

BitStarz Player Lands $2,459,124 Record Win! Could you be next big winner?
Get 110 USDT Futures Bonus for FREE!
Read our comparison of 50 different crypto casinos. Find out who has most generous bonuses, best UX, knowledgeable customer support and best provably fair games.
Tags: Bitcoin NewscryptocurrencydrugsindiancbNews
Tweet123Share196ShareSend
Win up to $1,000,000 in One Spin at CryptoSlots