India to Stamp Out Degree Fraud With Blockchain Technology 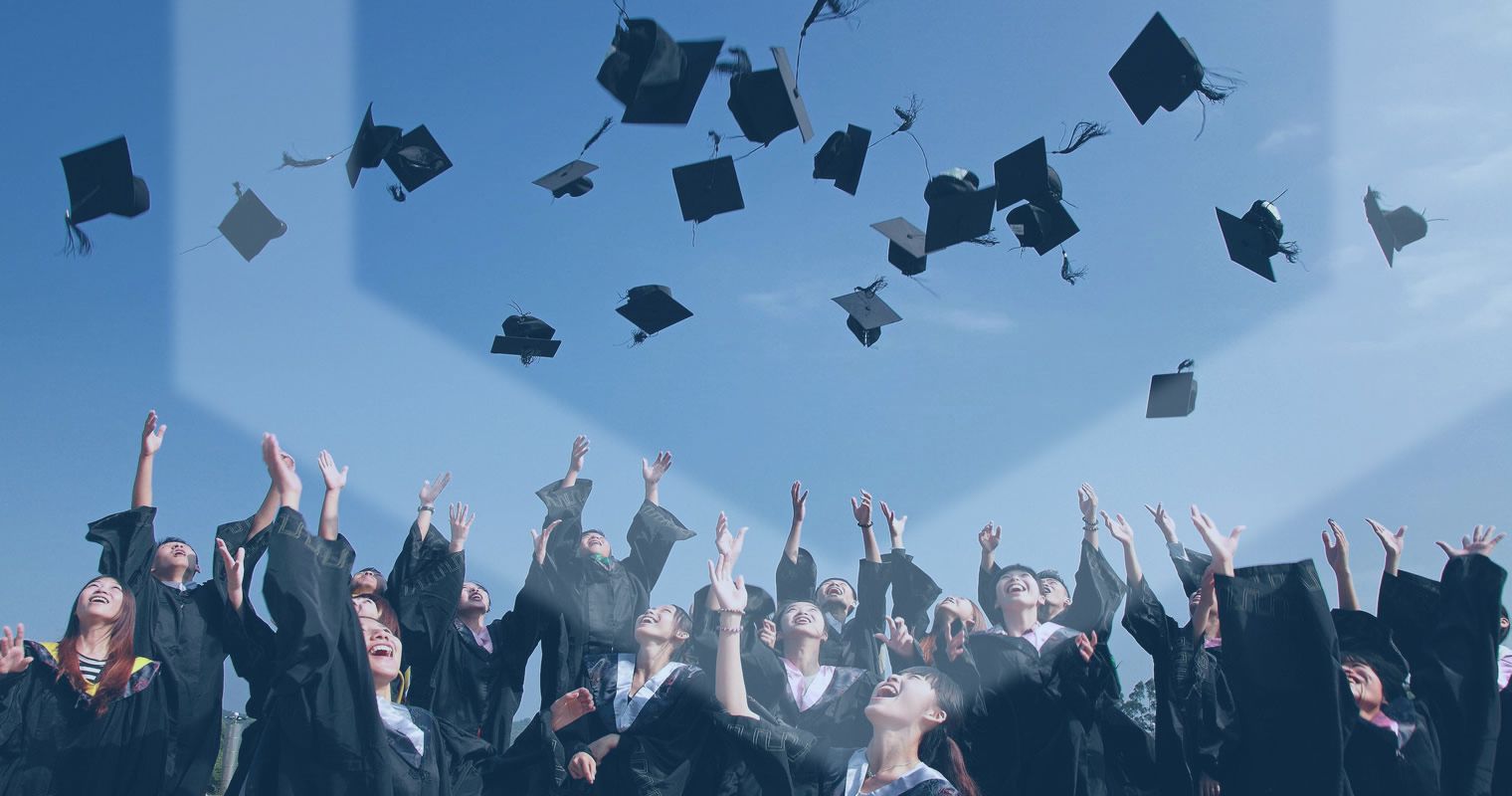 The Indian government is looking for a Blockchain based solution to rampant fraud in the higher education system starting with the class of 2019.

India to be bullish on Blockchain

In his 2018-19 budget address, Indian Minister of Finance Arun Jaitly discussed plans to clamp down on cryptocurrency trading while supporting Blockchain technology to solve a rash of governing problems in the world’s second most populous country.

“The Government will explore the use of blockchain technology pro-actively for ushering in digital economy,”

Its first implementation will be in education where fake certificates and degrees are a major problem. Companies looking to hire graduates often spend large amounts to certify the degree they are being handed is authentic. A fake degree that passes even vigorous inspection can be had for as little Rs 2,000 (about $30) and it can take weeks or months to certify a degree with it’s issuing institution.

It can cost as much as Rs 1000 per applicant to authenticate a degree which may not sound like much but large companies in India may be hiring up to 10,000 fresh employees at a time which makes the cost debilitating.

This is not the case with digital certificates registered on Blockchain where verification can be accomplished instantaneously using an app. Another major advantage is that records cannot be tampered with as any changes will have to be approved by all parties processing the block.

This kind of guarantee of authenticity will save companies money during recruitment but also help candidates when seeking employment in other countries since their degrees will no longer be circumspect.

This network collectively to be called Indiachain is slated to be the nations largest blockchain network and is intended to speed up government contract processes, reduce corruption, improve transparency, and even boost the agricultural economy. Indiachain will be linked to Indiastack, a set of code developed around the country’s unique identity project as well as other government digital databases.

Why the Finance minister believes in the good of Blockchain technology to aid the country in so many ways, but is still determined to put the anchors on it’s massive cryptocurrency markets is a mystery. One that not even he seems to know the answer to as demonstrated in parts of his contradictory speech.