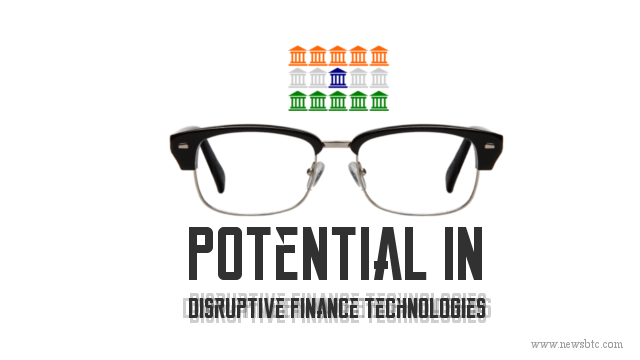 The 56-year old banking veteran, who was once hailed with an Entrepreneur of the Year trophy by Ernst and Young, confessed to have been spending sleepless nights due to being obsessed by the ongoing finance innovations. “I am excited, but very challenged,” he told CNBC. “I keep wondering at night, will I have a bank the next morning, or will some technology company be doing banking without needing a bank?”

Kotak’s words were constructed according to the ever-expanding Indian consumer base which, as he believed, is quickly moving online to pursue speedy and hassle-free cashless banking facilities. “[It is the time when] local banks will have to do more, to ride the digital trend,” he added.

“As long as there is cash and the economy is running, all is well. But as a bank, we’ll have to test, experiment, try a hundred different things. A few may work, a few may fail, but we have to experiment and try.”

Perhaps, Kotak was referring his counterparts in western nations that had already started experimenting with the newer payment technologies, the most celebrated being the blockchain. In over the last few month’s, this record-keeping Bitcoin technology has grabbed the eyeballs of major investment and banking vehicles like UBS, Goldman Sachs, and many others. However in Indian subcontinent, no banks have taken the initiative to experiment with a decentralized, and a little controversial technology like digital currencies.

However at the same time, Indian IT giant Infosys has hinted towards incorporating the Bitcoin technology into its core banking service Finacle. This home-brewed software package from the Bengaluru-firm is currently being used by some of the major banks in India, including the ICICI, DBS Bank, Punjab National Bank, and none the least, the Kotak Mahindra itself.

Mr. Uday Kotak can count on receiving a well-established payment protocol after all — and sleep well.

Tags: bitcoinbitcoin blockchainBitcoin newsblockchainblockchain technologyFinacleInfosysKotak Mahindra BankNews
Tweet123Share196ShareSend
BitStarz Player Lands $2,459,124 Record Win! Could you be next big winner? Win up to $1,000,000 in One Spin at CryptoSlots