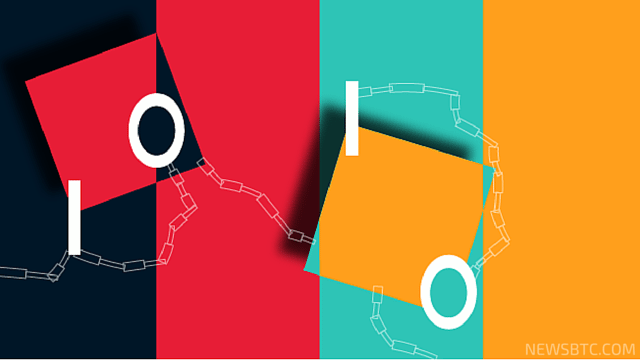 The Reserve Bank of India, one of the few central banks worldwide that has been skeptical towards the Bitcoin blockchain technology has recently shown interest in the distributed ledger technology and peer to peer financial systems, due to their strengths in settling transactions and clearing assets securely, with significantly lower costs.

“With its potential to fight counterfeiting, the ‘blockchain’ is likely to bring about a major transformation in the functioning of financial markets, collateral identification (land records for instance) and payments system,” stated the RBI.

“As against this, the ‘blockchain’ technology is based on a shared, secured and public ledger system, which is not controlled by any single (‘central’) user and is maintained collectively by all the participants in the system based on a set of generally agreed and strictly applied rules,” the bank added.

However, two years ago, the bank publicly warned its users against virtual currencies including bitcoin, despite the potential and benefits of the independent digital currency and it underlying technologies. Like many other established financial institutions and banking groups at the time, the Reserve Bank of India deemed bitcoin as an illegal currency, advising its users to stop exposing themselves to cryptocurrencies which hold significant risks.

“The creation, trading or usage of VCs including Bitcoins, as a medium for payment are not authorised by any central bank or monetary authority. No regulatory approvals, registration or authorisation is stated to have been obtained by the entities concerned for carrying on such activities,” the bank said on December 24, 2013.

The organization also insisted that potential hacking attacks and data breaches could result in the loss of bitcoins and user funds held by bitcoin exchanges and wallet platforms, advising its customers and clients about the potential financial, operational, legal and security related risks in using bitcoin.

“VCs being in digital form are stored in digital/electronic media that are called electronic wallets. Therefore, they are prone to losses arising out of hacking, loss of password, compromise of access credentials, malware attack etc.,” read the statement.