Two Indian Exchanges Suspend Trading as Ripple Gets Another Partner 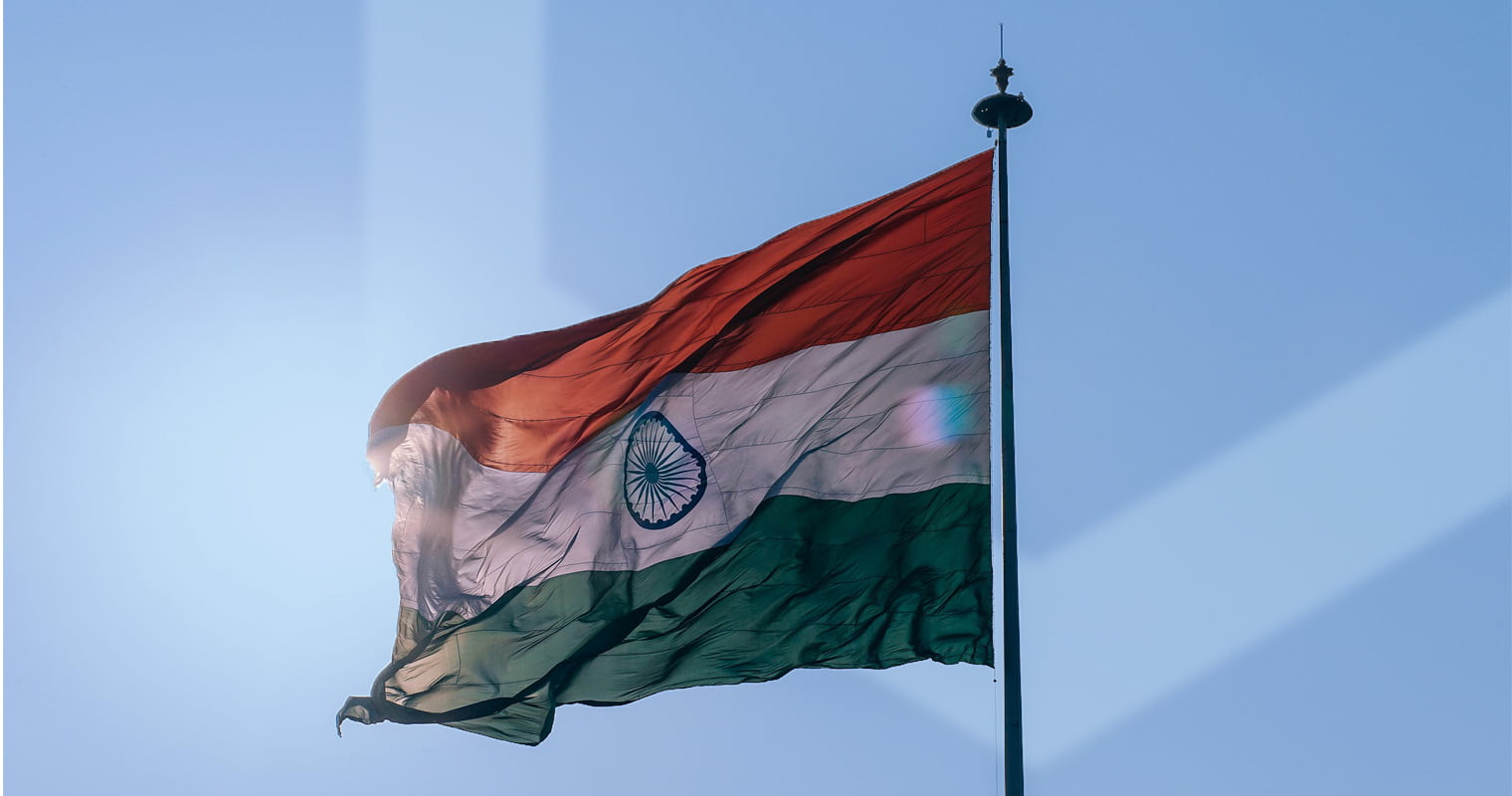 After months of government action aimed towards curbing crypto trading in India BTCIndia and ETHEXIndia exchanges have announced that they will cease trading by March 5, as reported by the Economic Times.

BTCXIndia informed it’s customers via email that due to continuing government pressure it would not accept deposits post dated from January 1 and that any deposits received would be automatically returned to customers.

Furthermore, they have advised any customers with existing accounts to withdraw all funds before March 4. Since 2013 BTCXIndia had provided real-time trading of cryptocurrency and Indian Rupees. BTCXIndia made its case here abstracted from the original email.

“Until new rules are in place for tokens on public blockchains, we are halting our trading ( XRP/INR pair) platform and will focus 100% on our consultancy working with permissioned (sic) blockchains. All trading activity will be halted as of March 5th 2018. Please withdraw all assets from your account before then.”

The company stated it would launch it’s blockchain lab this month.

In parity with BTCXIndia, ETHEXIndia announced it too would cease trading any and all cryptocurrency and would return any deposits to its customers automatically. These announcements come after months of contentious relations between government regulators, banks, and cryptocurrency exchanges.

Late in 2017 Indian banks froze the accounts of some of the countries largest exchanges as most of the exchanges were running on borrowed money with little private funding to back them. It was also reported at the time that banks feared cryptocurrency exchanges were using their accounts for purposes other than they listed upon opening and froze assets as a cautionary move.

These actions interested the Indian Income Tax Department which went on to audit several of the larger exchanges including BTCXIndia as well as some private investors. At the time (December 2017) the tax department speculated that the cumulative revenue of the ten largest exchanges in India amounted to around $6 billion.

On the flip side, banks in India are still eager for blockchain technology as Induslnd Bank proved by forming a partnership with Ripple in order to make transferring currency in and out of the country easier and more convenient.

Ripple.net, Ripples blockchain network, now has over a hundred members and can provide instant access to funds all over the world including India, China, and Brazil which are all under-serviced by traditional banks.

“The payments problem is a global problem, but its negative impact disproportionally affects emerging market. Whether it’s an engineer in the U.S. sending money to his family in India, or a small business owner in Brazil trying to move money to their suppliers in another country, it’s imperative that we connect the world’s financial institutions into a payments system that works for their customers, not against them,”

Tags: BTCXIndiaCurrency exchangeETHEXIndiaindiaregulationRipple
TweetShare
BitStarz Player Lands $2,459,124 Record Win! Could you be next big winner? Win up to $1,000,000 in One Spin at CryptoSlots

Analysts Think Ethereum Will Shoot Toward $700 as Key Resistances Break