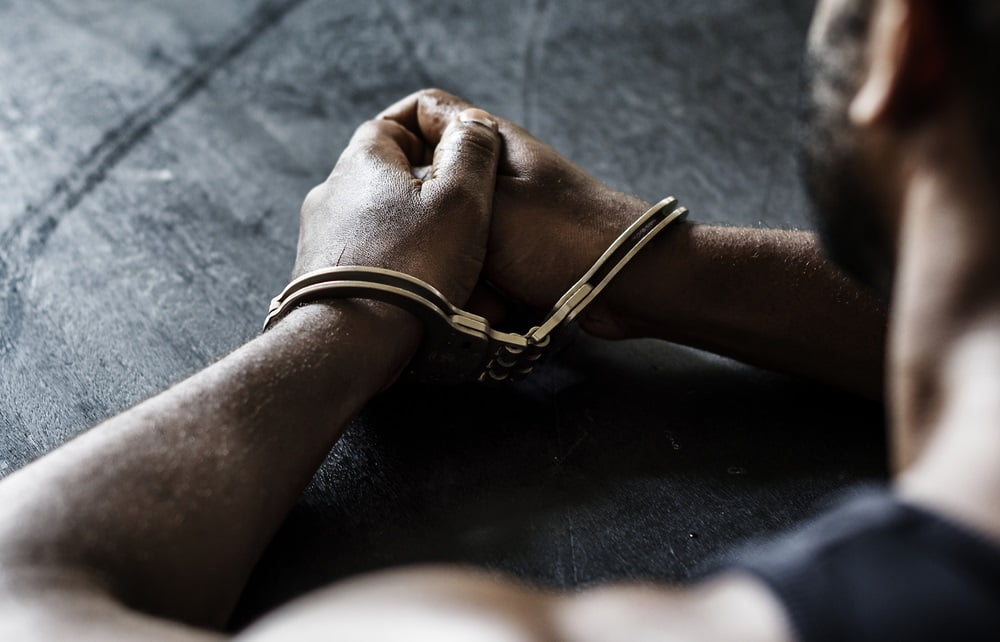 Law enforcement officers in India have arrested Unocoin’s co-founder for operating a Bitcoin ATM kiosk, which the police called illegal. More arrests are likely, according to the police.

The co-founder of India’s first bitcoin ATM kiosk was arrested yesterday, the Times of India reported. Harish BV was presented before the court, which sent him to police custody for seven days. Fellow co-founder Sathvik Viswanath explained the firm’s business model and its legality.

“We got a lot of bad press after the finance minister announced a ban in February 2018. The minister’s statement was clear: Cryptocurrencies are not legal tender in India. He did not say ‘illegal tender.’ There’s a huge difference. It means you bear the risk of your investment and there’s no regulation for the industry.”

Funded by 45 top investors, including Digital Currency Group, Boost VC, Blume Ventures, and FundersClub, the company claims it has reached more than 1.2 million customers since being founded in July 2013. Unocoin enables Indians to buy and sell Bitcoin in exchange for Indian Rupees (INR), as well as store, use and accept the cryptocurrency.

“The accused claims he’s running the kiosk for six months. We think he’s misleading us.”

The finance ministry panel was expected to release its proposal on cryptocurrency regulations in July, but this was delayed for an unforeseeable amount of time. For now, the public understanding is that entities regulated by RBI are not allowed to deal with “any individual or business entities dealing with or settling cryptocurrencies.”

This has led operators such as Unocoin to use cash within the crypto trading framework to bypass the online banking limitations. The operator, however, attempted to work within legality by imposing a cash handling restriction as per the guidelines issued by the RBI.

Read our comparison of 50 different crypto casinos. Find out who has most generous bonuses, best UX, knowledgeable customer support and best provably fair games.
Tags: bitcoin exchangeCentral Bankcrimecryptocurrency exchangeindiajailrbiregulationunocoin
Tweet123Share196ShareSend
Win up to $1,000,000 in One Spin at CryptoSlots