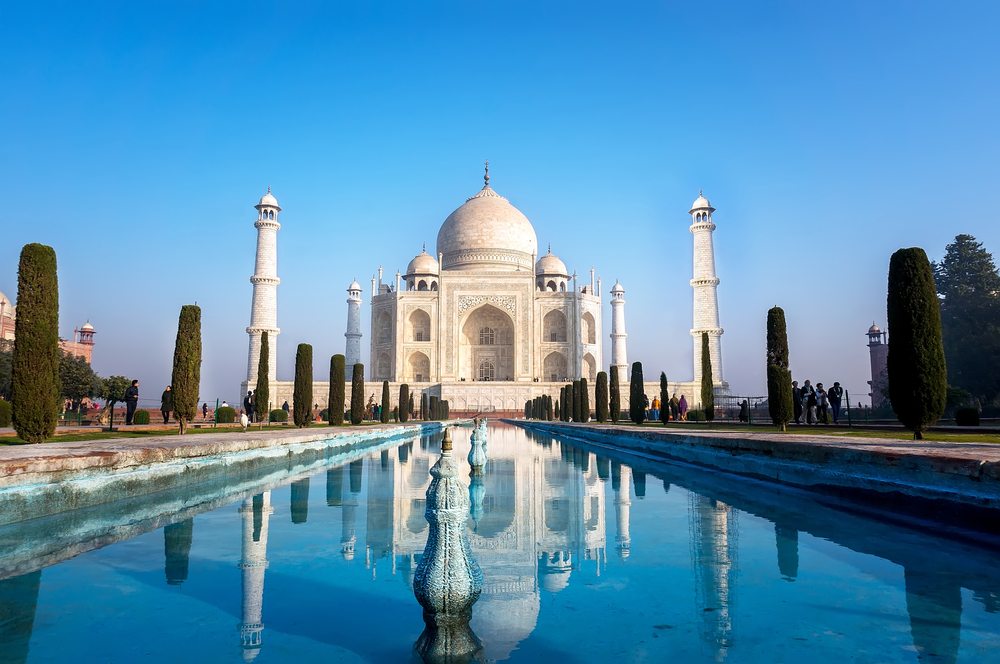 The Reserve Bank of India (RBI) has explicitly prohibited regulated entities from doing business with any companies dealing in virtual currencies. Last week’s decision raised concerns regarding a full ban on cryptocurrencies, which is not true. The jolted market fears Bitcoin and altcoins will face a drop in traded volumes in India, but that may also turn out to be false.

Reasons of consumer protection, market integrity, and money laundering, have led India’s central bank to ban the use of cryptocurrencies by regulated firms. The RBI expressed its discomfort with Bitcoin in 2017 and the Finance Ministry of India had likened those assets to Ponzi schemes and said that their use “as part of the payment system” would be eliminated. As the RBI forces that hand, banks in India are emailing their customers to let them know they no longer allow their debit and credit cards to be used to purchase or trade in cryptocurrencies.

Crypto-industry professionals point fingers at government authorities and bankers for the witch hunt, while admitting that it would be better to work within the regulated framework instead of ring-fencing.

A less politically correct approach was given by an Indian cryptocurrency exchange professional who chose to stay anonymous: “This isn’t really a big surprise, but it is definitely stupid. The government has been after us, and the bank guys have been after us. They’re doing all the fraud in the world, but they say that Bitcoin is only for illegal uses. In January, the banks froze our accounts, the Income Tax guys froze us for a couple of days, and there have been social media attacks to scare people away from crypto. We’re all figuring out how we can work, but Bitcoin is not illegal”.

Siddharth Devnani, co-founder of SoCheers, told Gadgets360: “This notice is almost like a full ban on these exchanges. Peer to peer sites and some other groups exist which will take over this vacuum and many more platforms for trading will be created which will be under the radar or offshore. These will be completely unregulated causing even further possibilities of security failures, fraud, and money laundering. Wouldn’t it be in the government and the citizens’ interest to regulate the existing exchanges, and ensuring full KYC (know-your-customer) and AML (anti-money laundering)?

Meanwhile, industry players within the crypto-space are drawing up contingency plans including moving overseas. BFX Coin and Al Kasir Group are planning to move their business to Dubai. Prashant Many, head of BXF Coin will be cutting its workforce size and sent an internal communication to his staff: “Our operational offices have started in Dubai & Georgia. Operations will also commence soon by May 2018.”

The market usually adapts to all kinds of forces. The RBI pressure is unlikely to end the cryptocurrency market in the country. India Coin (INDIA) is up by 280.90% today.

Tags: bancryptocurrenciesindiarbiregulation
TweetShare
BitStarz Player Lands $2,459,124 Record Win! Could you be next big winner? Win up to $1,000,000 in One Spin at CryptoSlots