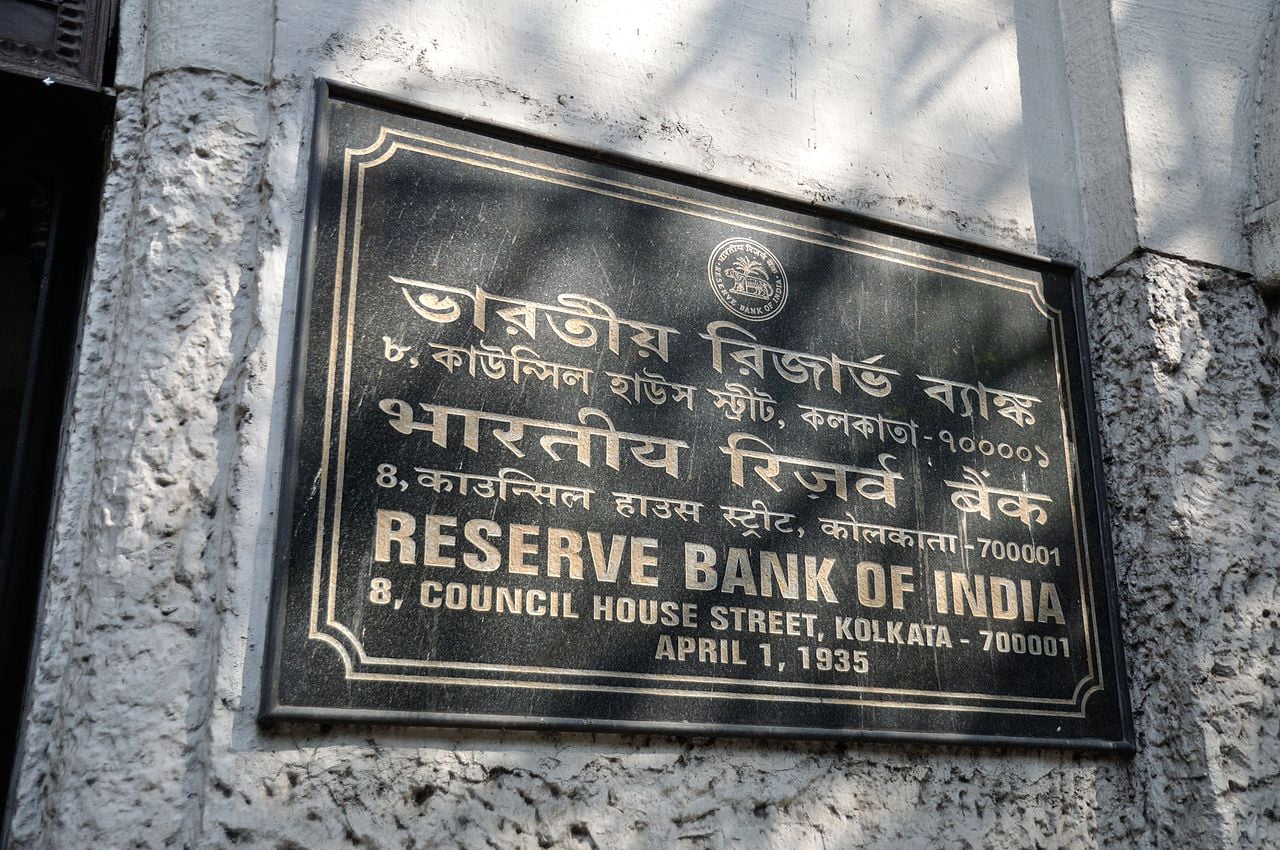 India’s Cryptocurrency Banking Ban May Be a Bust

After much waiting and speculation on the July 5 deadline, India may forgo banning investment in cryptocurrency after all.

Indian Ban May Be a Bust

The three-month time span from the Reserve Bank of India’s initial announcement that all RBI regulated entities must cease any crypto related activities, including both individuals and firms, was filled with speculation on how the authorities would handle such a ban. Today new information from a finance ministry panel assembled to study the issue indicates there may not be a blanket ban.

The original language of the ban said that after July 5  crypto investors, neither private nor institutional, would be allowed to invest new money into, or take existing money out of, any digital assets. The ban was meant to close any banking link between exchanges and investors.

The creation of the ban has been generally understood as a way to limit money laundering and other criminal activity that may use crypto investment as a cover. The ban was quickly challenged by all sides of the crypto market as opponents argued that investment in digital assets is no different than an investment in any other kind. Anirudh Rastogi, a managing partner at TRA Law, called the ban “unconstitutional at various levels … know-your-customer (KYC) and anti-money laundering (AML) verification should be enough to prevent illicit activity.”

Today it seems that a panel set up by the finance ministry tends to agree with Rastogi’s statement. A senior government official was quoted by Quartz Media, anonymously, as saying;

“I don’t think anyone is really thinking of banning it (cryptocurrencies) altogether. The issue here is about regulating the trade and we need to know where the money is coming from. Allowing it as (a) commodity may let us better regulate trade and so that is being looked at,”

The Cryptocurrency Panel first set up in April 2017 was mandated with “slowly choking” the cryptocurrency market to death within the country. Now though the panel is regulating a seemingly healthy debate on whether digital assists should be considered as commodities or currency. R Gandhi, a former RBI deputy governor, said about the debate:

“If these (cryptocurrencies) are used to settle transactions, then it acquires the nature of currency. So that is one thing that one needs to be wary of. But if people want to invest in a commodity then that is different, because then we can assume that they are aware of the risks involved.”

Indian exchanges already have some of the most stringent KYC and AML guidelines in place but Shubham Yadav, co-founder of Coindelta, said exchanges are willing to assist the government to develop even more robust systems; “We are also ready to work with the government and assist them on creating a regulatory framework. We can help them in designing a monitoring system for blockchain where it can remotely monitor all transactions,”

Read our comparison of 50 different crypto casinos. Find out who has most generous bonuses, best UX, knowledgeable customer support and best provably fair games.
Tags: commoditiesIndia cryptocurrency banIndian regulationReserve Bank of India
Tweet123Share244ShareSend
Win up to $1,000,000 in One Spin at CryptoSlots